When will the Premier League 2022-23 season start? 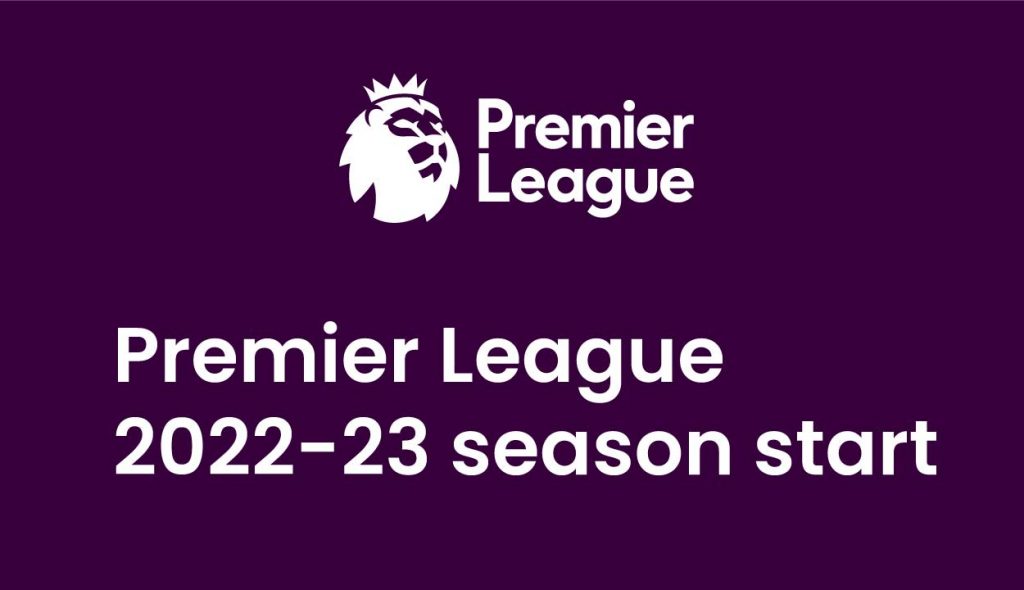 With a mid-season trip to Qatar, the 2022-23 Premier League season will start earlier than usual on August 6.

To put that into context, the 2021-22 campaign got underway on August 13 when newly-promoted Brentford stunned Arsenal 2-0 in the Friday night curtain-raiser.

Those players competing in the top tier this time around will get around two-and-a-half months off, although pre-season training and fixtures will be slotted into that break.

Action will shut down on the weekend of November 12/13 ahead of the World Cup.

When will the Premier League 2022-23 season finish?

Anyone involved in that tournament will get a short break before Premier League action resumes on Boxing Day (December 26).

Jules Kounde will have surgery on hamstring problem

Di Marzio: Why Romelu Lukaku to Inter Milan could be off the cards