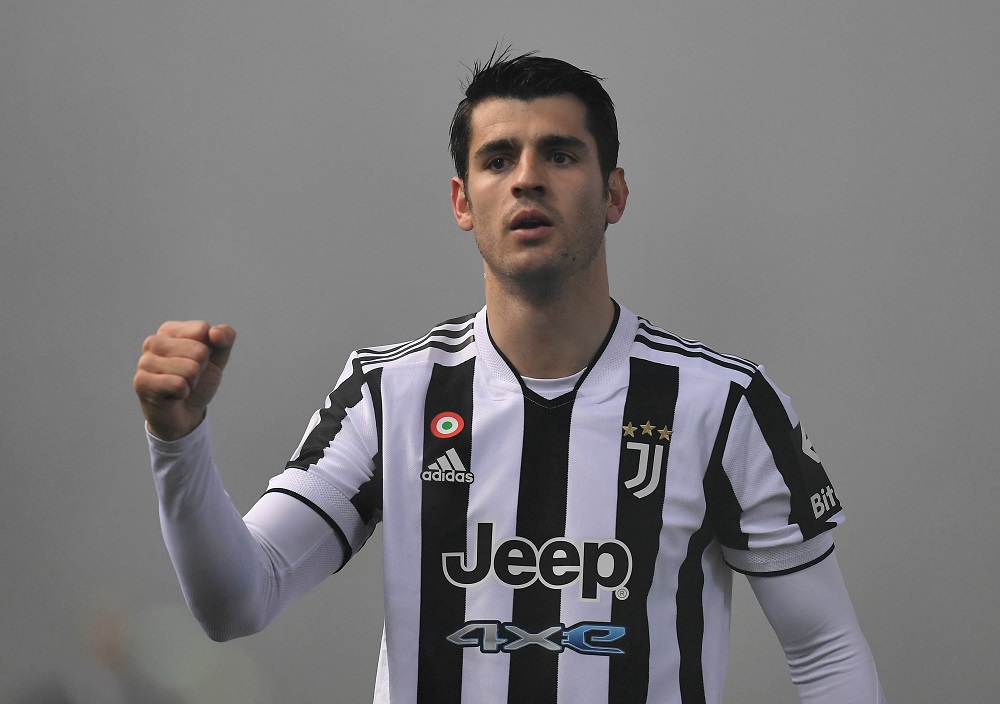 Juventus forward Alvaro Morata is not enthusiastic about joining Arsenal, according to Calciomercato.com.

The Italian website claims there is “interest” from the Gunners, who are able to match the financial “requirements” to sign the player, but Morata’s bad experience with Chelsea means he is unlikely to make a return to England.

Juve are currently in negotiations with Morata’s parent club, Atletico Madrid, about making his move from Spain permanent. They did include a purchase option of around €35m (£30m) in their loan agreement for the striker but they are trying to negotiate down the price.

That means that Arsenal would have an opportunity to secure the 29-year-old’s services if he does return to Madrid this summer, but it appears any switch to London is off the table.

Morata is unlikely to be near the top of the Gunners’ list of targets anyway, with Manchester City’s Gabriel Jesus believed to be the number one priority to strengthen the forward line.