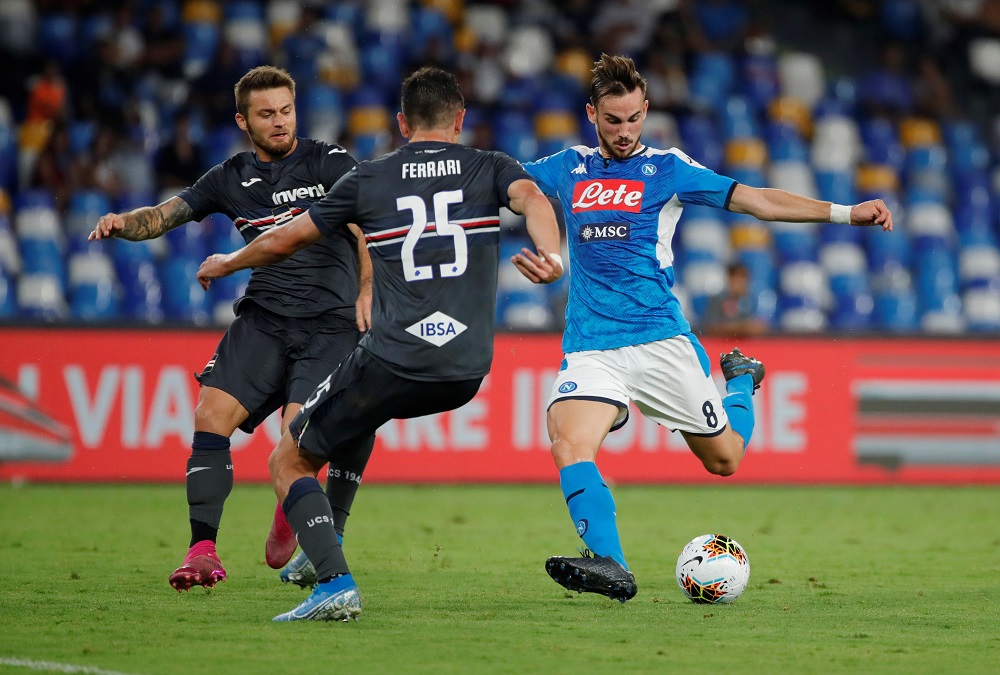 Arsenal and Manchester United could make a move for Napoli midfielder Fabian Ruiz after talks over a new contract reached an impasse, according to reports in the Italian media.

The 25-year-old is out of contract at the end of next season and, if the player doesn’t sign an extension soon, Napoli may have to consider selling one of their key players. He is currently valued at £49.5m by Transfermarkt but that valuation could drop fast as he reaches the final year of his current deal.

Ruiz has been in excellent form for the Serie A club this season, scoring five goals and providing four assists in 24 appearances, with Luciano Spalletti’s side currently sitting third in the league table, just two points off leaders AC Milan.

The Gunners could do with a player like Ruiz in the middle of the park. The London club were keen on bringing in a central midfielder during the January transfer window but they didn’t manage to get a deal over the line.

Whether Ruiz would be interested in a move to the Emirates, though, it is unlikely at the moment. The Spanish international reportedly turned down advances from Newcastle last month, and he has his sights on playing for either Real Madrid or Barcelona.