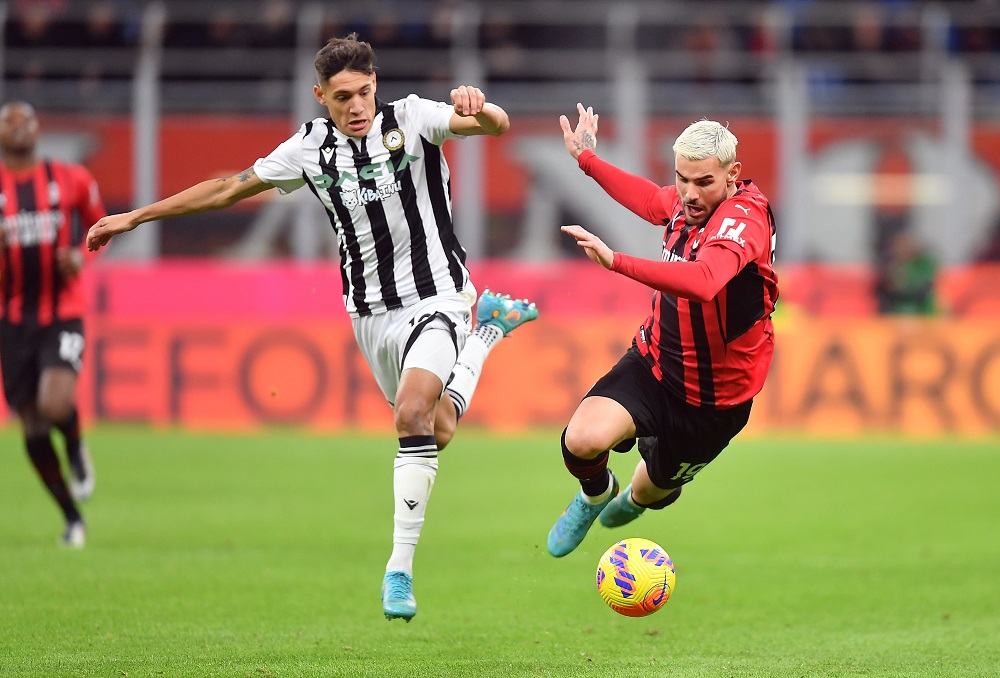 Udinese director Pierpaolo Marino has confirmed that there is interest in Nahuel Molina from clubs in Italy and abroad but he would prefer the defender to remain in Serie A.

Arsenal, Atletico Madrid and Juventus are all believed to be interested in the Argentinian international but, while Marino admitted it would be “difficult to keep” the player, he is keen for Juve to sign him:

“I hope that an Italian team will pick him up and enhance him. I think Juventus can do it.”

It means that Juventus are red-hot favourites for Molina’s signature. The Bianconeri already have good relations with Udinese’s owners, the Pozzo family, and Marino’s comments suggest that the Gunners would have a hard time persuading the club to agree a deal with them instead.

There is still some hope for Mikel’s Arteta’s side, though. Molina is valued at €25m (£21m) to €30m (£25m), and that asking price could prove a stumbling block for Juventus. We shall have to wait and see whether Arsenal are willing to fight it out for the right-back.