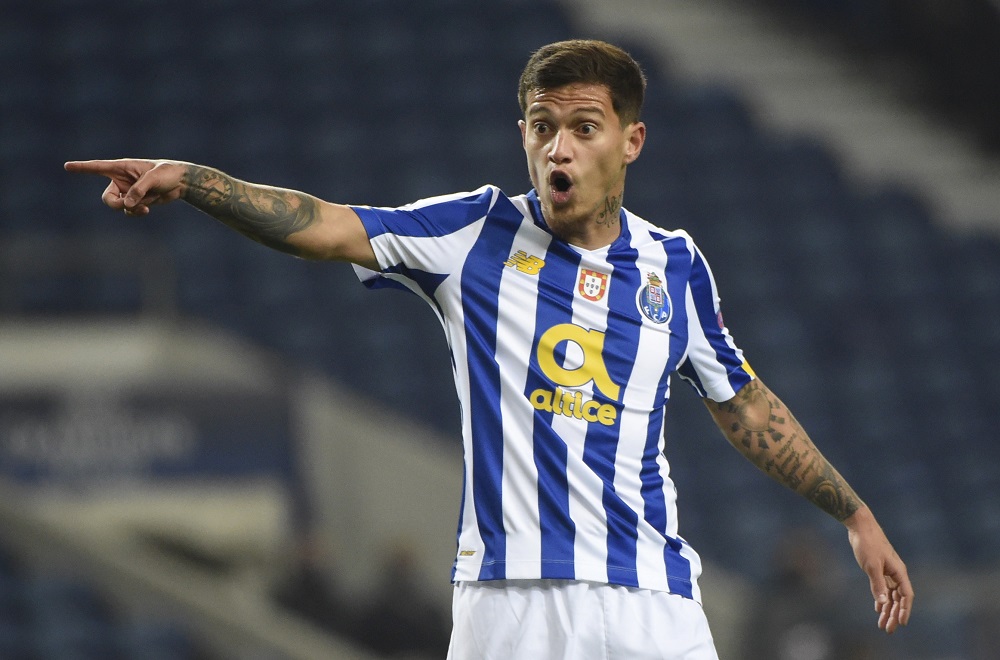 Arsenal are the likeliest club to make a move for Porto winger Otavio this summer, according to reports in the Portuguese media.

Fresh off the back of claims that the Gunners are interested in his teammate, Vitinha, it is believed that Mikel Arteta’s side are also watching Otavio, who had a very good season for Porto.

The 27-year-old scored five goals and provided 14 assists in 49 appearances last campaign, helping his side to a league and cup double.

Otavio also made the big step of switching allegiance from Brazil, where he was born, to Portugal, after making his international debut back in September last year.

Porto see him as a key first-team player, and they are unlikely to sell him for less than his current release clause, which stands at €60m (£52m).

It’s very possible that Otavio is being considered as a backup option if Arsenal can’t agree a deal for Raphinha. The Leeds winger is also a target for technical director Edu and he is expected to cost a similar amount.