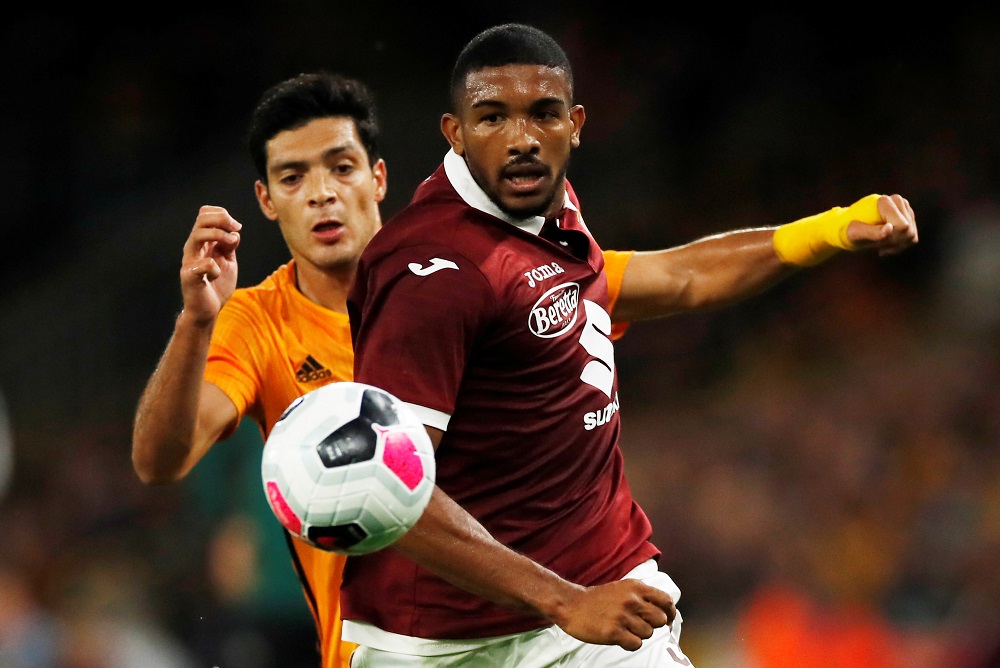 Arsenal are in contention to sign Torino centre-back Gleison Bremer, according to reports in the Italian media.

Tottenham, Newcastle, Chelsea and Liverpool have all been credited with an interest in the Brazilian in recent months, while the likes of Inter Milan and Bayern Munich are also weighing up bids for the player.

GoonerNews did list Bremer among our five center-back targets that the Gunners may look at this summer, but he is certainly not a frontrunner. Mikel Arteta’s side are in the market for a left-sided defender, but the 25-year-old doesn’t really fit the profile. He is right-footed and played most of last season in the middle of a three-man backline.

The centre-half’s asking price is also believed to be pretty steep, with Torino holding out for a fee in the region of €50m (£43m). With that being the case, it is unlikely that Arsenal are seriously considering making a bid for the player.