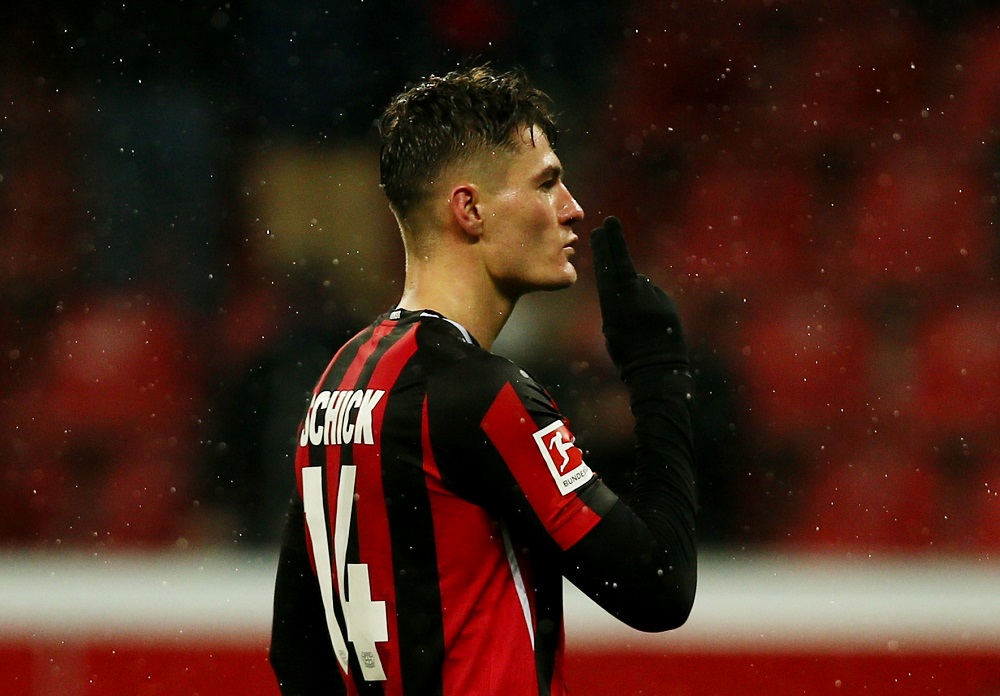 Arsenal are “keeping an eye” on Bayer Leverkusen striker Patrik Schick, according to Jeunes Footeux.

The French website claims the Czech international is being considered as a potential alternative to Real Sociedad’s Alexander Isak, with the Gunners keen on strengthening their forward line this summer.

Schick has scored 20 goals in 20 league appearances this campaign, and he only trails Bayern Munich’s Robert Lewandowski in the Bundesliga’s goalscoring charts.

Arsenal are not the only English club interested in Schick either with Jeunes Footeux reporting that Newcastle are also tracking the 26-year-old.

Leverkusen are, however, unlikely to sell Schick for a low price. It is thought that a fee in the region of €60m (£50m) may be needed to prise him away from the BayArena.

It appears all of the Gunners’ striker targets are within the same price range. Isak has a £75m release clause, Everton’s Dominic Calvert-Lewin could cost £60m, while Lille’s Jonathan David is valued at around a similar amount to Schick.