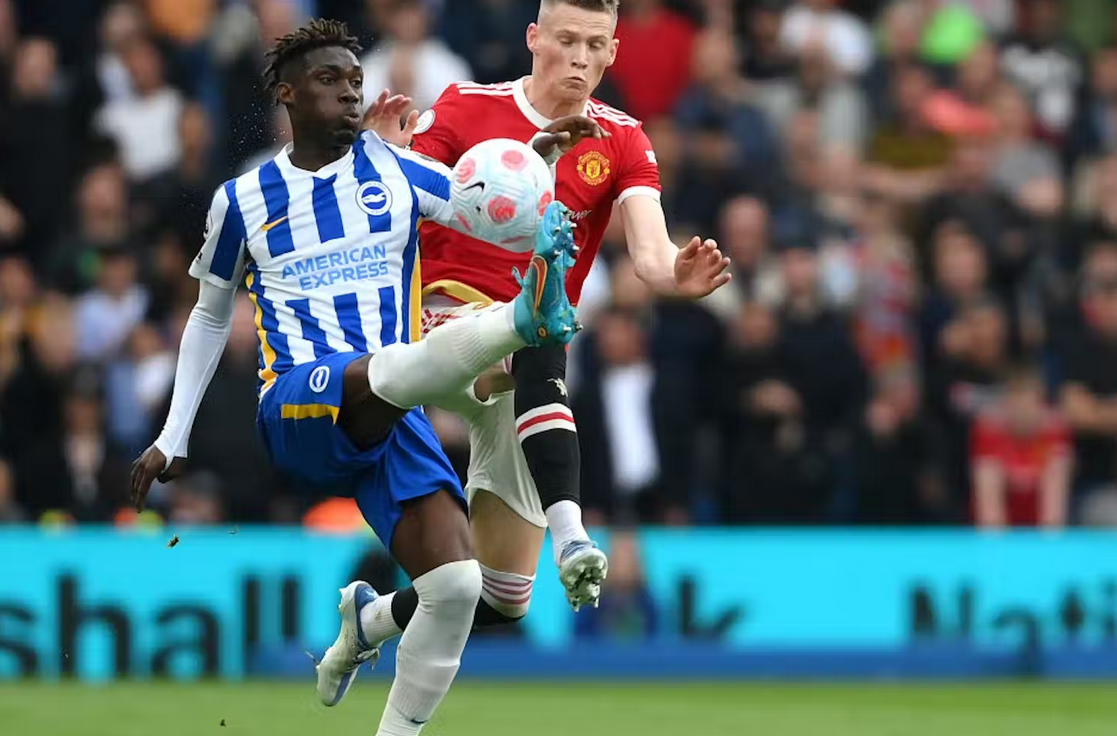 Spurs look to be closing in on a £25million deal for Bissouma this summer, according to the Times, with the Mali international looking a superb addition to Antonio Conte’s squad.

Now Simon Collings has weighed in on the transfer, stating that he’s aware of interest from Arsenal, albeit nothing concrete, though he suspects the Gunners missing out on the top four could be key here, with their rivals pipping them to Champions League qualification in the season just gone…

The bid is likely to be accepted by the Potters, with Burnley believed to be looking for a replacement if James Tarkowski leaves Turf Moor this summer.

Collins has already built a reputation for himself in the Championship, with the 6ft 4 defender having made 27 appearances in all competitions last campaign, before missing the end of the season with a broken foot.

The Irishman has yet to get his first international cap but that is likely to change soon, having been called up for the senior side previously.

Whether Arsenal really need another centre-half, it is up for debate, but manager Mikel Arteta is said to be keen on Brighton’s Ben White so perhaps the Gunners feel Collins is not quite what they need.