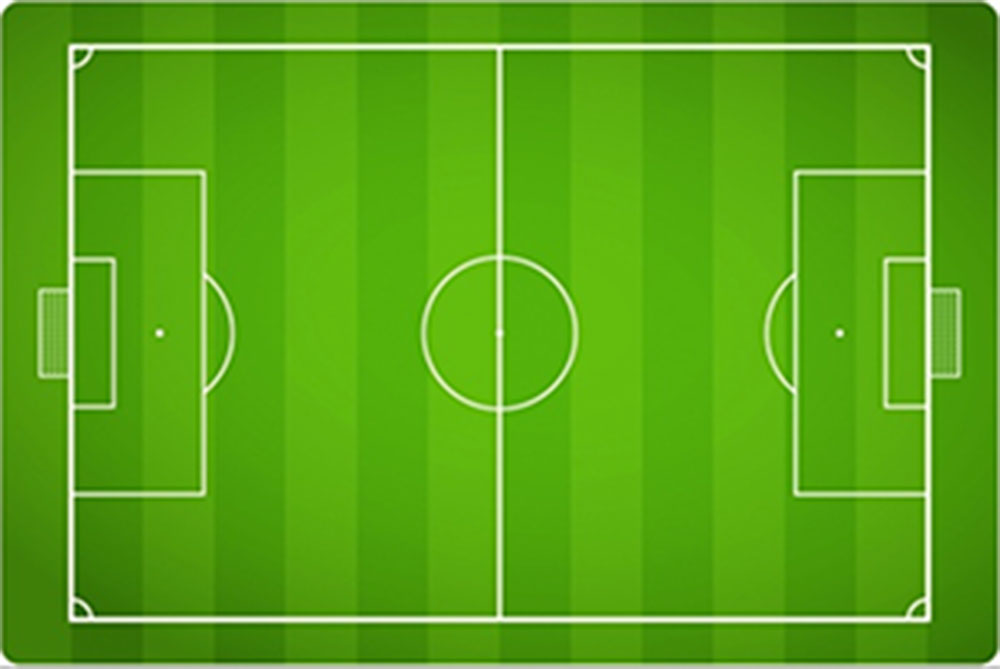 Lille are demanding €60m (£50m) plus bonuses for Jonathan David, according to reports in the Italian media.

Arsenal, Newcastle and Borussia Dortmund are said to be leading the race for the Canadian’s signature, with AC Milan and Inter Milan also keen on the striker.

David has been in excellent form so far this season, scoring 16 goals in all competitions and, at 22 years of age, he has the potential to become even better in the future.

Other English teams, including Liverpool and West Ham, have been credited with an interest in David, but it seems as though the Gunners and Newcastle are among the favourites to secure the player’s services currently.

£50m is a significant outlay, though. Arsenal’s other reported options, Everton’s Dominic Calvert-Lewin and Real Sociedad’s Alexander Isak, would not cost a great deal more so we shall see which forward the London club end up going after in the summer.