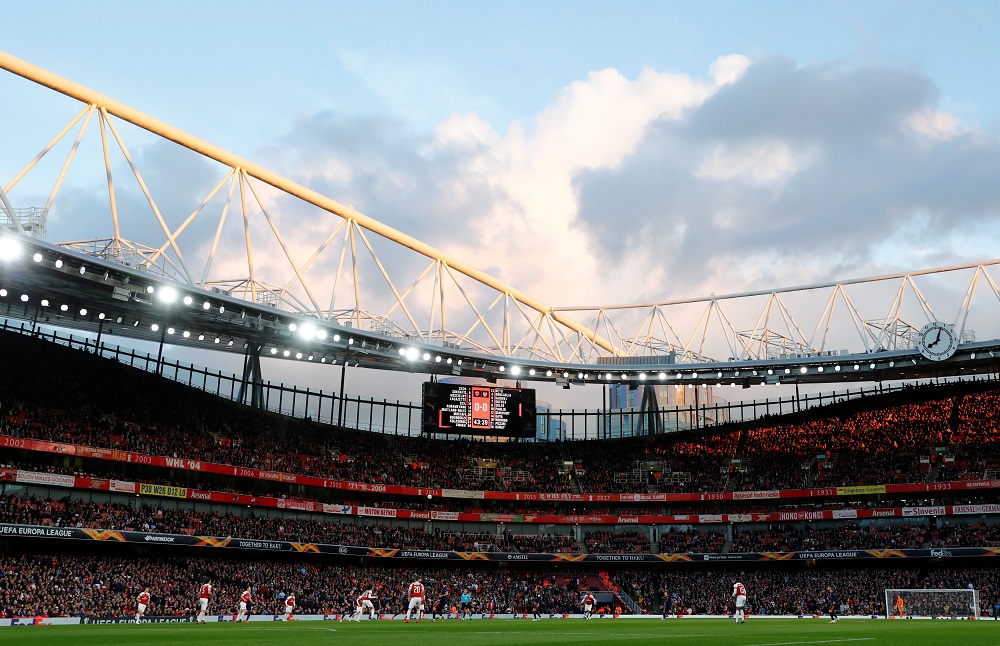 Arsenal’s fixtures for the 2022/23 campaign have been announced and, while Mikel Arteta’s side have a pretty straightforward start in August, things do get much tougher before the break for the World Cup.

October, in particular, looks difficult, with the Gunners taking on Tottenham, Liverpool and Manchester City at home in the space of seventeen days, with a trip to Leeds sandwiched in between.

April also doesn’t look that appetising, with the return fixtures against Liverpool and City, as well as a home match versus Chelsea thrown in. Supporters on Twitter are not looking forward to those two difficult periods:

May God help us

Playing against Tottenham, Liverpool and Man city in October is quite horrendous

One saving grace, especially in October, is the fact most of the games will be at the Emirates. Arsenal showed last season that they can take on any opponent at home and it will be hoped they can replicate that form next campaign.

April is more of a concern, especially as the Gunners will, hopefully, be aiming for a top-four finish. Those fixtures could define the run-in and they will need to show great character to make sure they are still in contention come May.