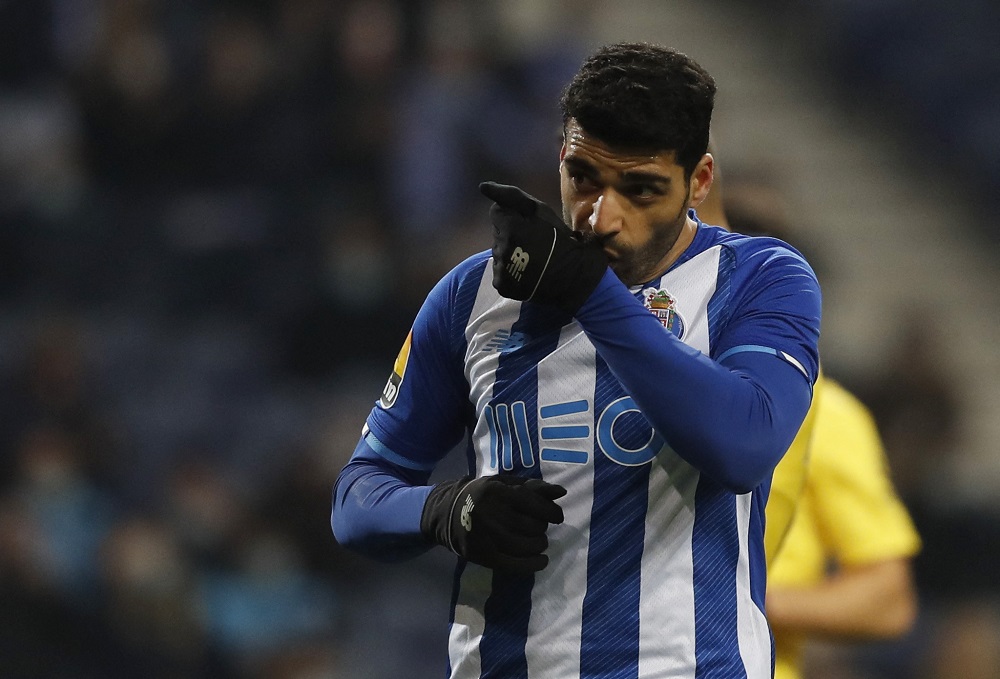 Arsenal had the chance to sign Porto striker Mehdi Taremi on loan before the transfer window closed, according to reports in England.

The Iranian international was seemingly made available by his club, despite having been a regular starter over the course of the season so far.

Taremi has bagged 11 goals in 19 league appearances for Porto, helping them secure 18 wins from 20 as the Portuguese side sit top of the Primeira Liga.

At 29 years of age, though, Taremi would hardly have been a long-term solution but it would, at least, have given manager Mikel Arteta another option upfront for the rest of the campaign.

With Pierre-Emerick Aubamyang having been allowed to leave on a free transfer, it means that Arteta will have to rely on Alexandre Lacazette and Eddie Nketiah; both of whom are expected to leave next summer when their contracts expire.

Gabriel Martinelli could well be considered as another forward option, but the failure to bring in a new striker may cost the Gunners dearly in the battle for European places.