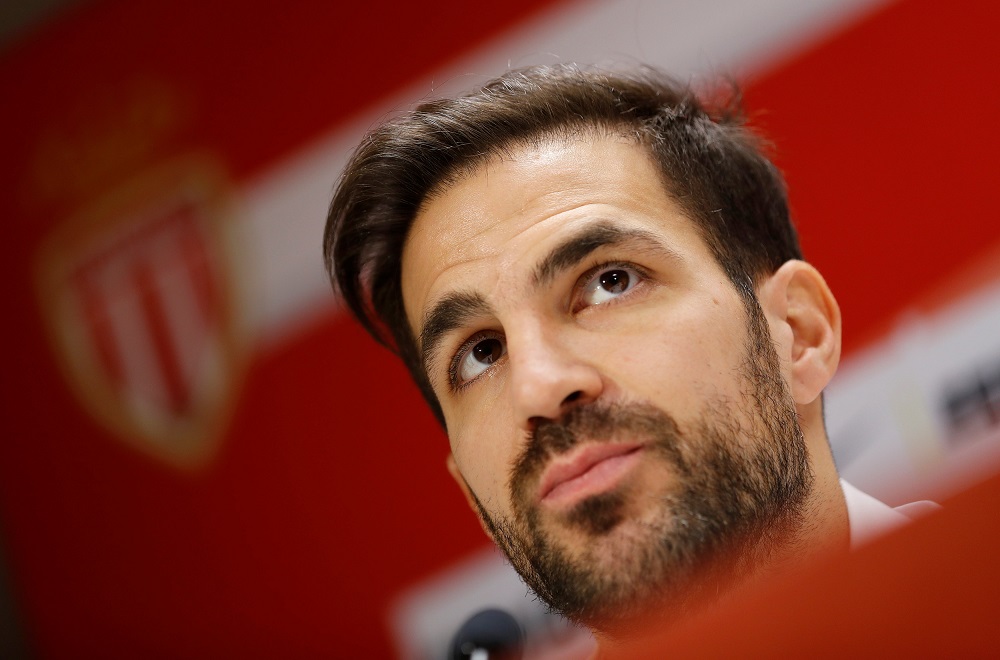 Ex-Arsenal midfielder Cesc Fabregas is not convinced that Manchester City striker Gabriel Jesus will be able to take the Gunners to the “next level”.

It is believed that the London club are planning a bid to sign the Brazilian international, who is valued at around €60m (£51m). Although he rates Jesus as a player, Fabregas feels he doesn’t possess the same quality as someone like Mo Salah:

“I think if they had a consistent striker, a top player who scores 25 to 30 goals a season like Liverpool with (Mo) Salah, that would take them to the next level. (But) I expected Arsenal to sign another type of striker – someone who attacks the space more. I really like (Gabriel Jesus) as a player and I think he can do a little bit of everything, but I wouldn’t say he’s amazing at anything.”

“Sometimes, when you’ve got De Bruyne, (Gundogan and Bernardo Silva behind you, it can feel easy for you as a player. At Arsenal, for some time at least, he will not have those kind of players behind him.”

While you do get where Fabregas is coming from, Arsenal are coming off the back of five seasons without Champions League football so their ability to attract world-class talent isn’t what it once was.

Jesus may not be “amazing” as Fabregas points out, but he would be an upgrade on the likes of Alexandre Lacazette. There are justifiable questions over whether the Gunners should pay over the odds to sign him, especially with the player having just a year left on his contract, but he would be a good addition to the squad nonetheless.