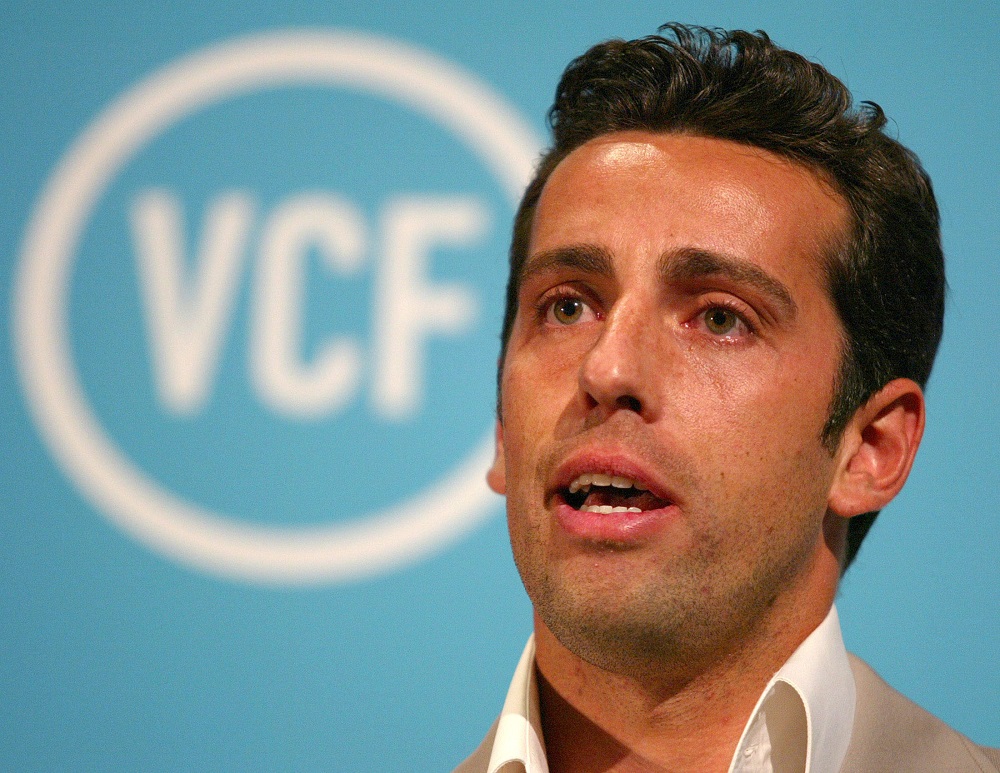 Arsenal technical director Edu is working hard on bringing in three new additions to the squad ahead of the summer transfer window, according to Football.London‘s Chris Wheatley.

The reliable journalist has revealed that the Gunners are planning to go after a right-back, a central midfielder and a striker at the end of the season:

Wheatley does not go into the names of the players that the London club are pursuing but we can make some guesses based on the transfer stories that have been circulating in recent weeks.

At right-back, Middlesbrough’s Djed Spence and Torino’s Wilfried Singo are reportedly under consideration, while in midfield, the likes of Leicester’s Youri Tielemans, Wolves’ Ruben Neves, Aston Villa’s Douglas Luiz and Napoli’s Fabian Ruiz have all been suggested as potential options.