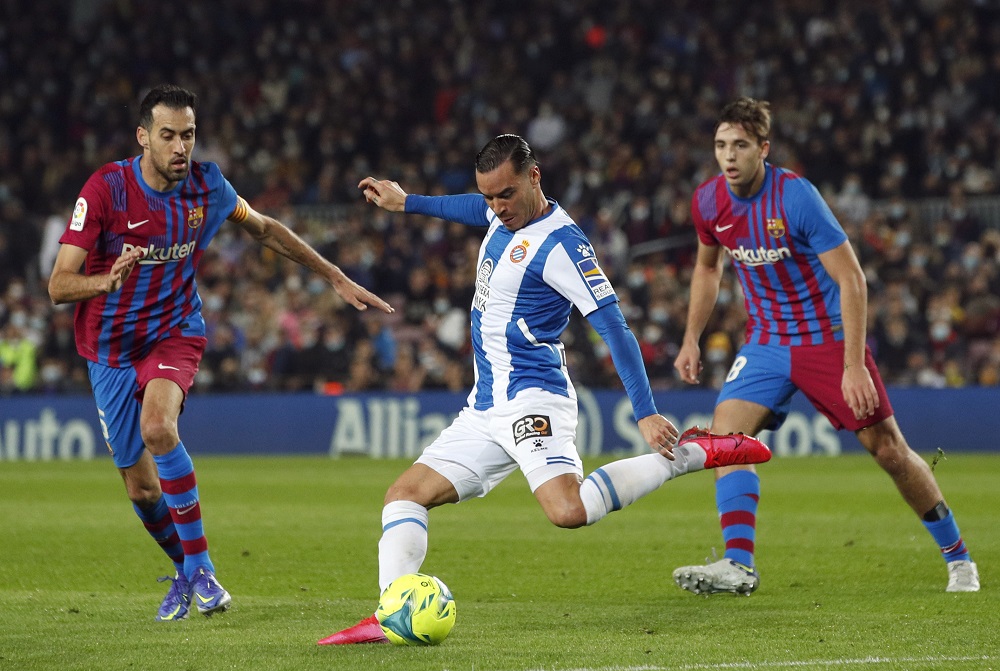 Arsenal are unlikely to sign Espanyol striker Raul de Tomas before the transfer window closes, according to Football.London‘s Chris Wheatley.

The website’s Gunners correspondent says he has it on good authority from the Spanish international’s representative that a deal would be “very difficult” to complete ahead of the deadline at 11 pm:

Raul De Tomas’ representative tells me it will be ‘very difficult’ to finalise a late transfer, amid reports linking the Espanyol man with a move to Arsenal.

De Tomas reportedly has a €70m (£58m) release clause in his contract so there is still a chance that Arsenal could deposit the funds at La Liga headquarters, just like they did with Thomas Partey in 2020.

However, other respected sources have suggested that the 27-year-old is not on the Gunners’ radar, despite reports in Spain claiming the contrary.

Wheatley says that technical director Edu is still working hard to bring in a striker, with a deal for Real Sociedad’s Alexander Isak not entirely ruled out, but it is widely assumed that Arsenal would have to pay €90m (£75m) to bring the Swedish international to the Emirates this month.