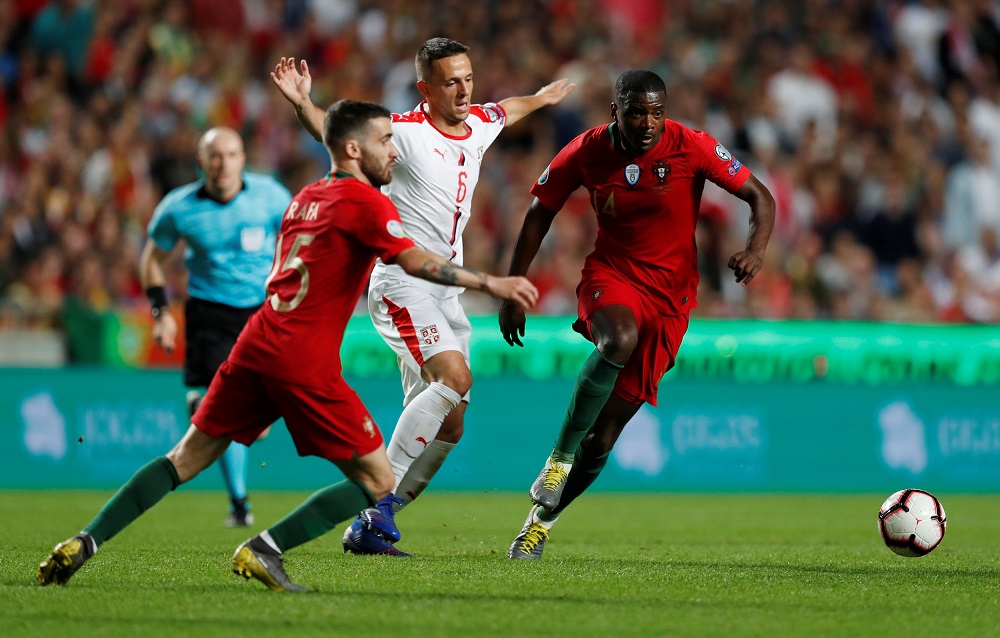 The Spanish rumour mongers claim that, despite the Portuguese international being a key player for Betis boss Manuel Pellegrini, the La Liga side are willing to “cash in” so they can free up funds for other purchases.

Carvalho has been in Spain for four years, having made the switch from Sporting Lisbon for an initial €16m. He has been linked on and off with the Gunners over the years and he is an experienced player, having been capped 73 times by his country.

The 30-year-old could well be seen as a potential option to provide cover for Thomas Partey, with the Ghanaian having suffered his fair share of injuries since making the move to England in 2020.

However, most sources believe that Leicester’s Youri Tielemans is the prime target to strengthen in midfield, so Carvalho may well only be a backup plan.