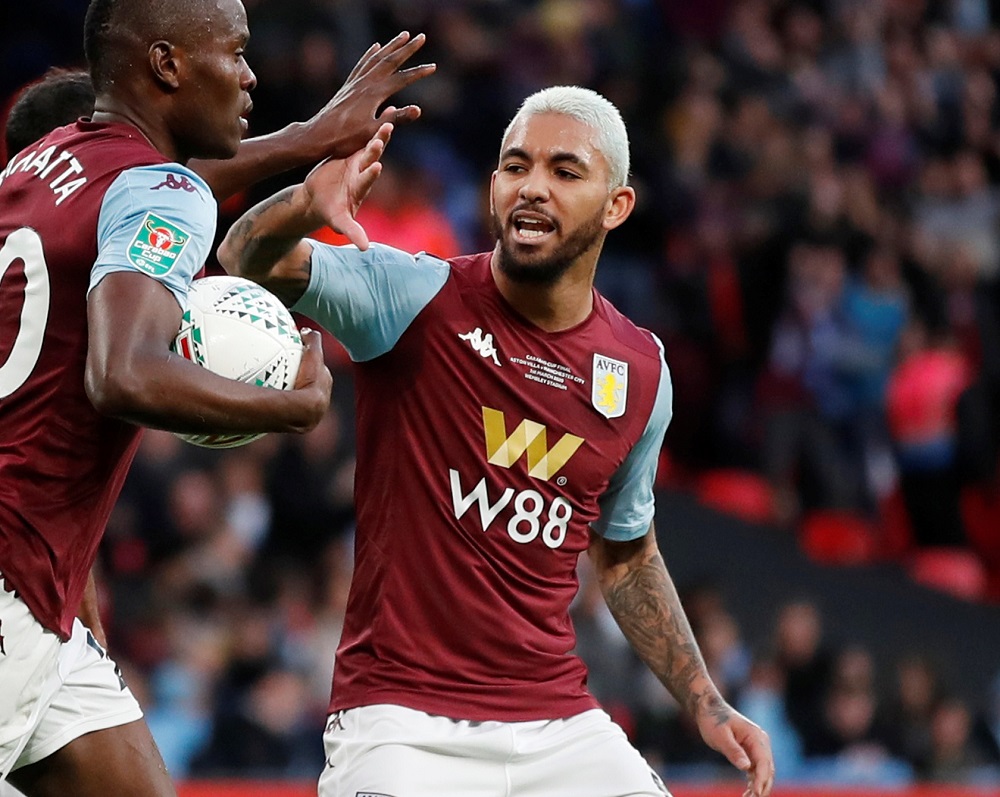 Arsenal will sign a new number nine and a midfielder this summer, according to transfer expert Fabrizio Romano.

The Gunners attempted to bring in reinforcements during the January transfer window but they were unable to secure deals for players they felt could improve the first-team squad. However, Romano has reassured supporters that will change at the end of the season:

“I want to tell Arsenal fans don’t worry, that the summer will be busy for Arsenal. They will go for a new midfielder, a new top striker, so don’ worry. They will do something important.”

In terms of the “top striker” that Romano is describing, the three main candidates are reportedly Everton’s Dominic Calvert-Lewin, Real Sociedad’s Alexander Isak and Lille’s Jonathan David but more names could be added to the list before the summer.

When it comes to midfield options, Aston Villa’s Douglas Luiz has already been tipped as a potential target by Romano, while the likes Wolves’ Ruben Neves, Lille’s Renato Sanches and RB Leipzig’s Tyler Adams are said to be long term targets. Other players, such as Leeds’ Kalvin Phillips and Napoli’s Fabian Ruiz have been mentioned more recently.