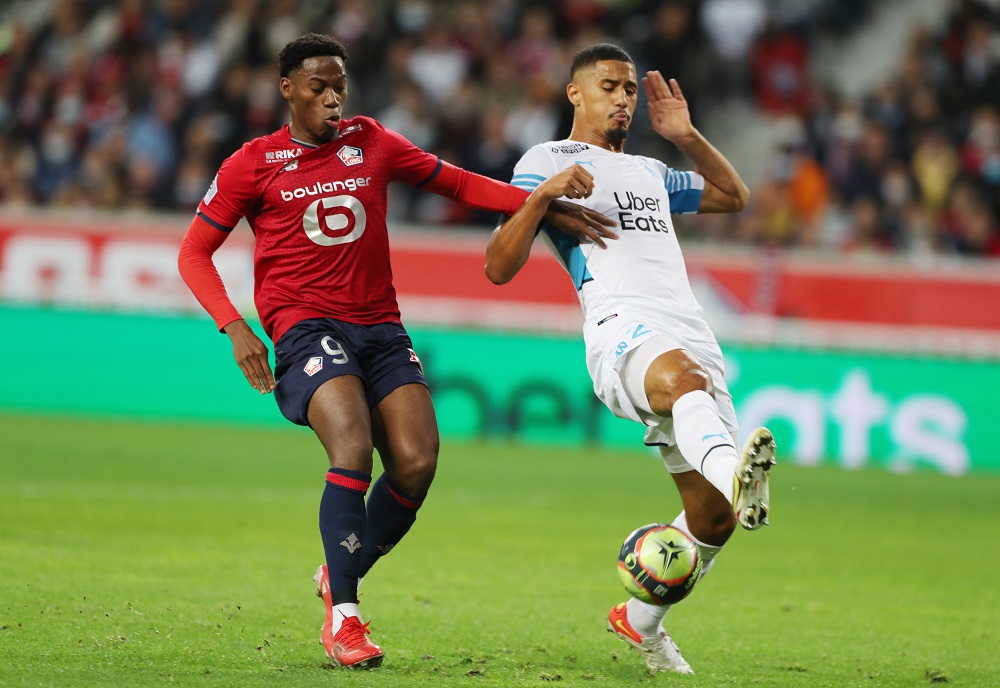 Arsenal defender William Saliba has no interest in joining Marseille on a permanent basis and fully intends to return to the Emirates next summer, according to Football.London‘s Kaya Kaynak and Chris Wheatley.

The two journalists, who are usually pretty reliable when it comes to the Gunners, believe the Frenchman (who cost the club £27m in 2019) is willing to fight for a first-team spot. Unsurprisingly, fans on Twitter are delighted by this update and are keenly awaiting the player’s return at the end of the season:

Finally some good news. Want him at arsenal next season and our defence is sorted out.

We love to see it

Good, he at the very least deserves a chance to prove himself.

With Pablo Mari not likely to have a future at Arsenal, after being sent out on loan to Udinese, and with Calum Chambers’ contract expiring in June, there will be room for Saliba in the first team squad.

There was some concern that manager Mikel Arteta wouldn’t give the 20-year-old a fair chance, especially after signing Ben White for £50m back in July, but it does seem as though the young centre-back will get an opportunity next campaign.