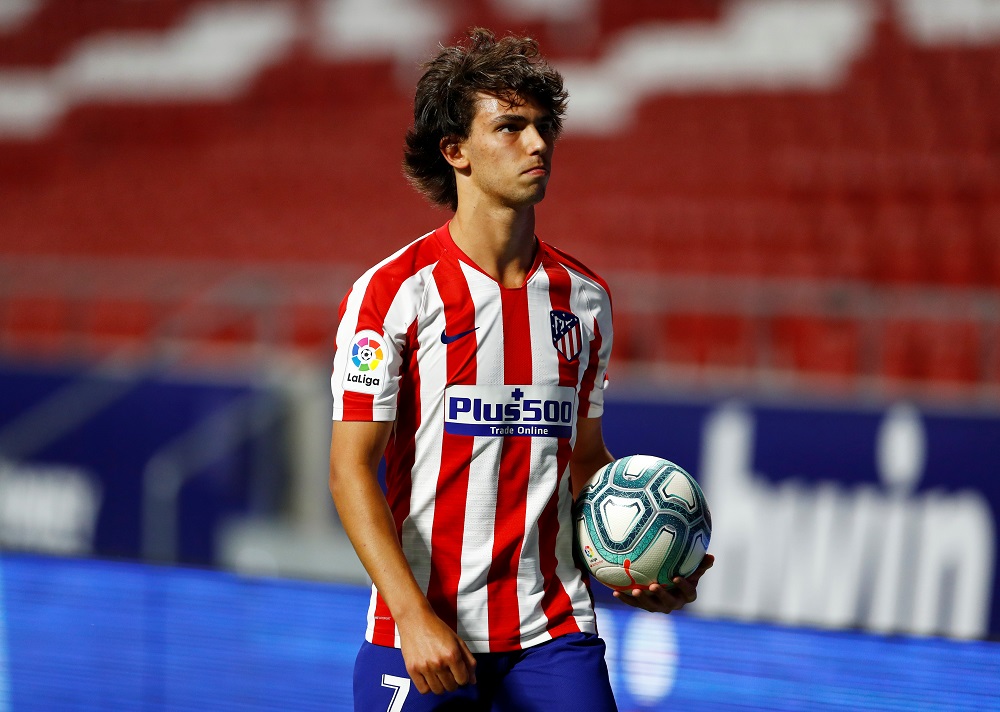 Arsenal are interested in Atletico Madrid forward Joao Felix, according to reports in the Spanish media.

The La Liga champions are said to be seriously weighing up whether to sell the Portuguese international, but they plan to recoup as much of the €120m (£113m) they paid for the player as possible.

While some fans on Twitter would be keen to see Felix make the switch to the Emirates Stadium, many feel that his performances don’t merit the Gunners breaking the bank to sign him:

Max 60m, hasn’t exactly pulled up trees and having watched him can be on the peripheral of a match however is talented but no point blowing a budget on one player

I think we’d pay £50 million but is he better than Martinelli? I think we could get better value by repeating and getting a promising talent

80 million should be max.

He’s not even worth 50m atm

60+bonuses seems the fairest. The more Atleti keep him the more his stock falls. Let’s save him Gunners!

i don’t even mind this happening

Felix has had a difficult time in Spain, having scored 23 goals in 100 appearances for Atletico, but some of the problems that he has faced are the result of the defensive system that manager Diego Simeone employs.

Other Premier League clubs, such as Manchester City, Manchester United and Liverpool, have also been credited with an interest in the 22-year-old and, while it would be a gamble, there is a possibility that he could develop into an outstanding player under the right guidance.