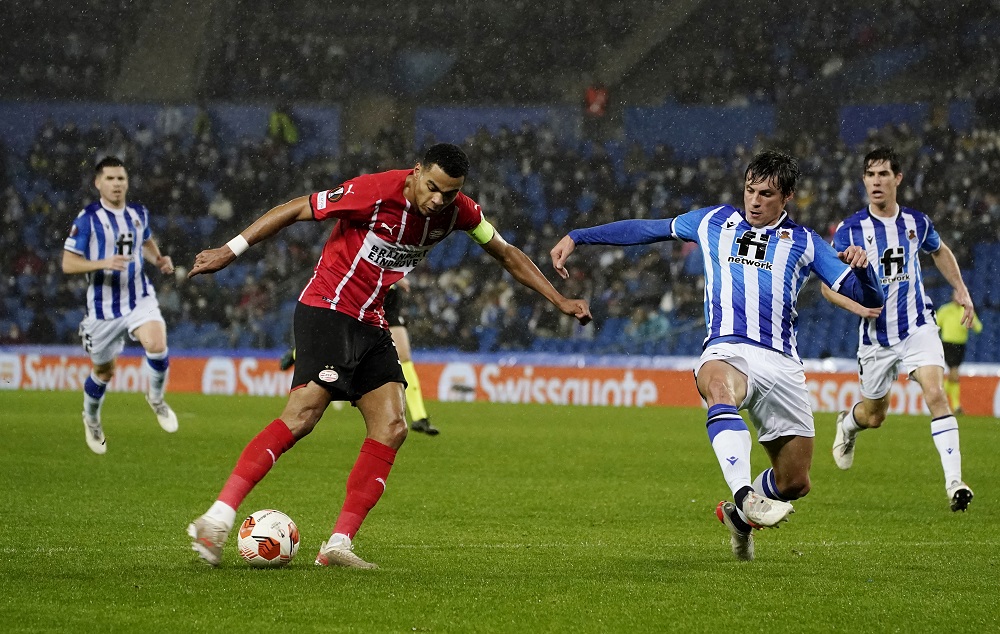 PSV Eindhoven director of football John de Jong has admitted that the Dutch side may struggle to hold on to winger Cody Gakpo.

Arsenal, Liverpool and Manchester City have all been linked with the 22-year-old in recent weeks and, despite the player recently signing a new contract, de Jong says PSV are only aiming to keep him until the summer:

“The interest started early in the season, when he performed well, also with the Dutch national team. My goal is to keep him for the season at all times. I don’t know how long we can keep him out of the hands of the big clubs in Europe. How he performs is the most important thing.”

Reports in the Netherlands have suggested that Gakpo could be available for around €30m (£25m) but those claims have since been dismissed, with many believing he will fetch a much larger fee.

The Holland international has been in great form for PSV so far this season, scoring 10 goals and providing 11 assists in 28 appearances. He generally plays off the left-wing, cutting in to shoot with his stronger right foot.

Gakpo is the right age and profile for what the Gunners would be looking for, but it is believed the club’s focus for the summer will be on snapping up an out-and-out centre-forward instead.