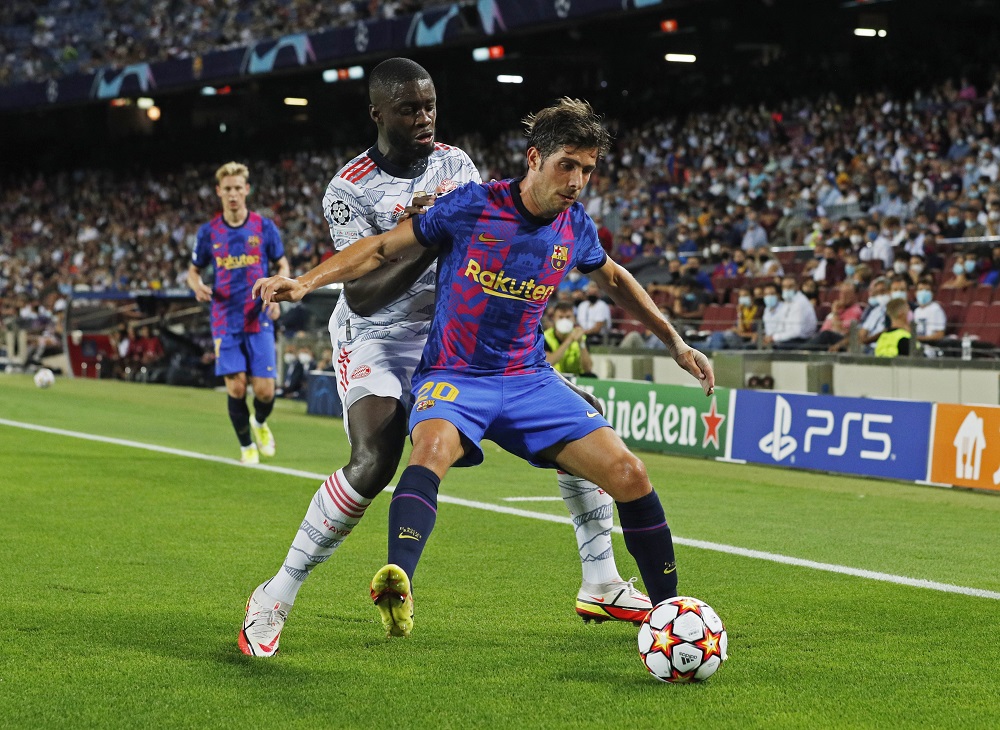 Arsenal are looking to snap up Barcelona utility player Sergi Roberto when his contract expires this summer, according to Calciomercato.com.

The Italian website claim that the Gunners have “immediately expressed their interest” in the 30-year-old after talks with Barca over an extension to his current deal failed to reach a successful conclusion.

Roberto can be deployed as a right-back or in central midfield; two positions that manager Mikel Arteta could do with strengthening ahead of next season.

Calum Chambers was sold to Aston Villa in January, weakening the club’s options on the right flank, while Arsenal have also been actively looking to strengthen in the middle of the park so Roberto’s adaptability could prove invaluable.

There is still a chance that the Spanish international could sign a new contract with Barcelona but, with the La Liga club looking to slash their wage bill, there is an increasing likelihood that he will be allowed to leave.