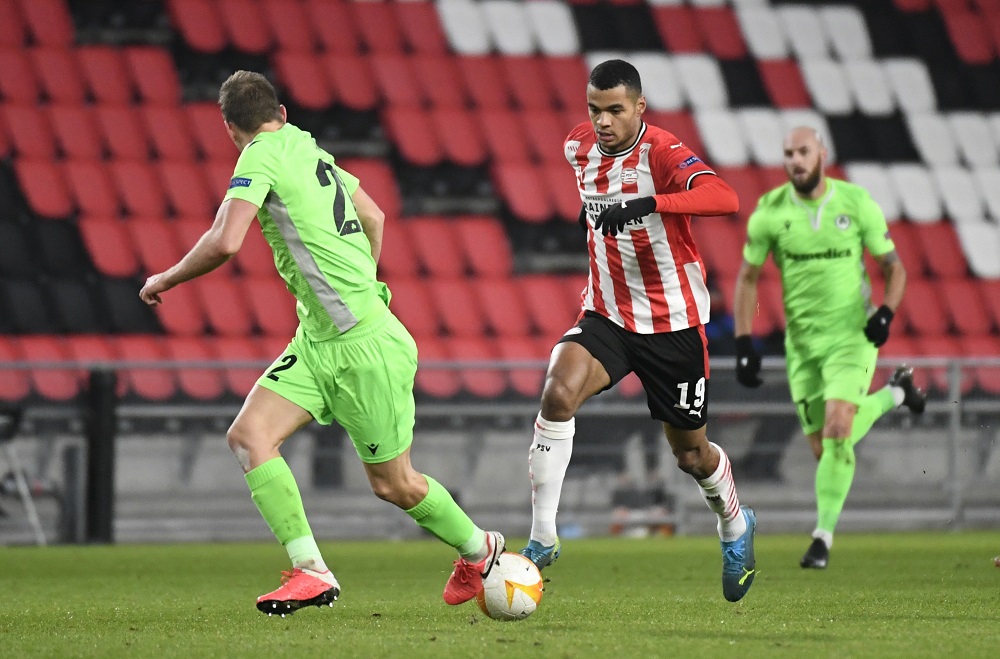 The Dutch journalist says that, while it isn’t certain that the 23-year-old will end up at the Emirates, he believes Mikel Arteta’s side are the frontrunners:

“An intermediate step on his [Gakpo’s] way to the absolute top of European football seems to be his preference. At the moment, Arsenal are in pole position, but nothing is definitive. PSV are aiming for at least forty million euros.”

Gakpo has also been linked with Liverpool, Manchester City, Manchester United, Barcelona and Bayern Munich over the past few months, but the Gunners are seemingly in the box-seat for his signature currently.

The forward has actually spoken out in recent days about needing to get regular game time to ensure he is in the Netherlands squad for the World Cup. That would suggest that Arsenal do have a very good chance of securing his services in the coming weeks.

If Timmer’s asking price of €40m (£34m) is also accurate, it doesn’t look as though the Gunners will have much trouble in agreeing a fee for Gakpo either, so this transfer is certainly one to keep an eye on.