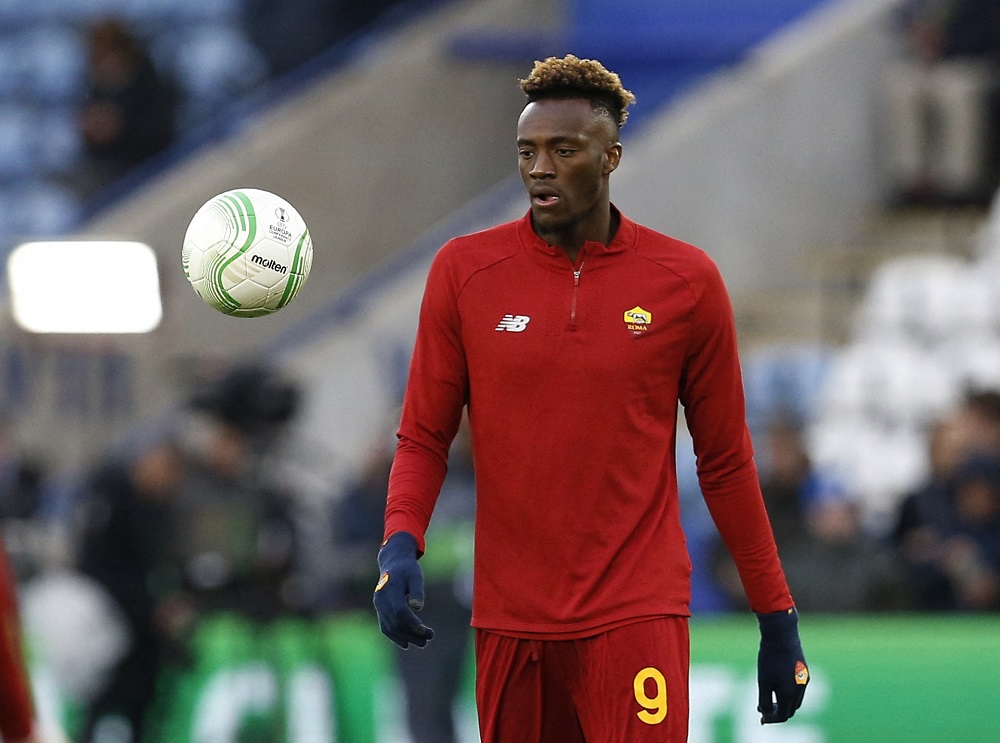 Arsenal are “interested” in Roma striker Tammy Abraham but he is not the club’s number one target due to his sky-high asking price, according to the Daily Express‘s Ryan Taylor.

The journalist believes the former Chelsea player is still on the Gunners’ radar, although he is not currently among the London club’s top priorities:

“I think Arsenal are interested in Abraham, but he’s not someone at the top of their shortlist. The reason being, they probably know that it’s not going to be a cheap operation to bring him back on the basis of his first season in Italy.”

Taylor’s comments are not a surprise. Reports in Italy suggest that Roma are likely to hold out for around €100m (£85m) for Abraham, which is way above the amount that clubs like Arsenal would be willing to pay.

Mikel Arteta’s side are said to be focused on securing the signature of Manchester City’s Gabriel Jesus, who is reportedly available for half the price due to the forward having only a year left on his contract at the Etihad.

There are claims that the Gunners are closing in on a deal for Jesus, with personal terms being thrashed out.