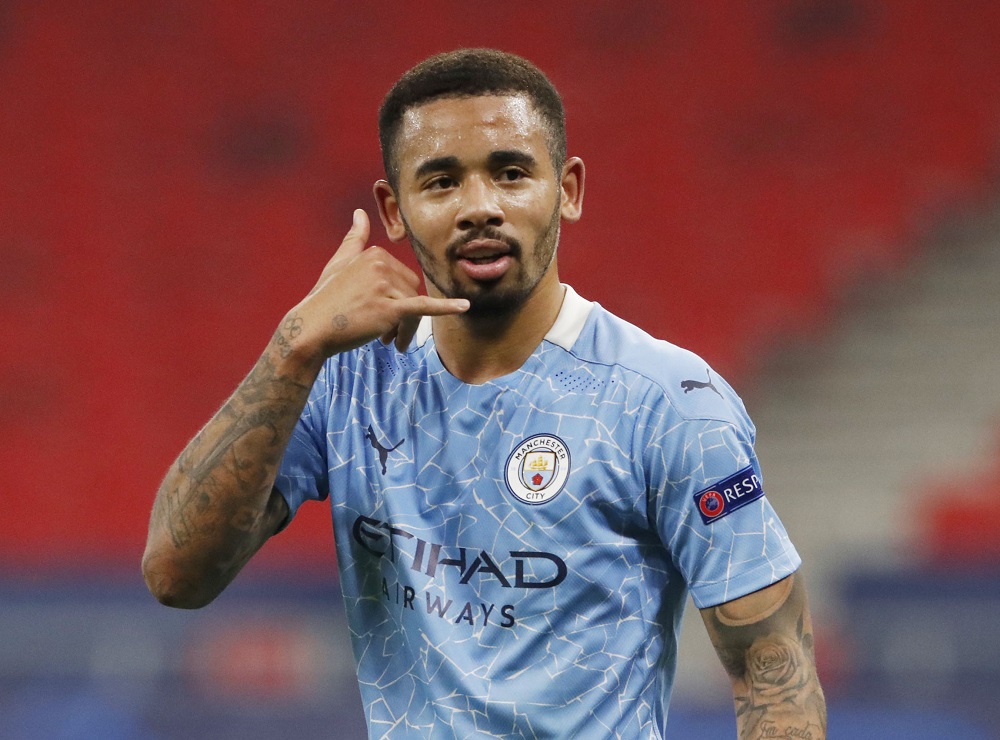 “Many top clubs are on Gabriel Jesus, but the one in pole position is Arsenal. The player wants to leave Manchester City. Jesus is very close to signing with the Gunners, he is very suited to English football and wants to stay in England and Arsenal want to make a good offer, so Arsenal will probably take on Gabriel Jesus, who lost space with Brazil in the recent months.”

“Many players have overtaken him in the hierarchy [national team], which is why he wants to stay in England. At the same time, Arsenal are ready to make a great offer, perhaps even for €50-60m and are in pole position.”

Jesus’s agent has said that the Brazilian international has seven clubs pursuing him, but Arsenal technical director Edu is believed to have an excellent relationship with both the player and his representative

Talks between the two parties are thought to have begun all the way back in November so it appears that the Gunners are well ahead of the competition in terms of securing a deal.

Of course, agreeing a transfer fee with Manchester City for Jesus still remains a stumbling block. If Arsenal do offer €50m to €60m as Oliveira reports, though, it should be more than enough to complete the move.