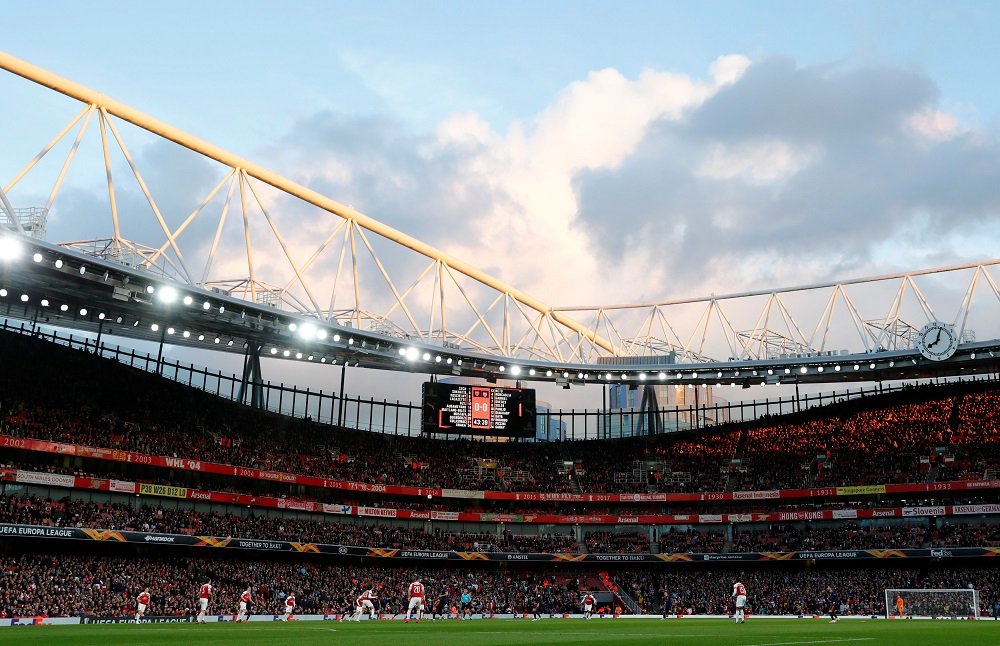 The hype around Arsenal youngster Charlie Patino is only building and building, especially after his latest goal for the Gunners’ Under 23s.

The teenager retrieved the ball deep inside the opposition half. He then went past four Manchester United players, including Phil Jones, before chipping the ball over the onrushing Dean Henderson:

Supporters on Twitter are getting rather excited by Patino’s potential, with many wondering when the 17-year-old will be handed his first-team debut:

Some talent that boy

He went around Phil Jones and Dean Henderson, not really regular U23 players 🤣🤣

Phil Jones still falling all over the place 🤦‍♂️

If the boy continues he’ll be better than foden. Better than jack vs Barcelona too

Patino clearly has the skill and composure on the ball to play at a very high level, but there remain some concerns about his physicality and consistency.

As we see in the video clip, though, he does already possess superb balance and close control. The way he ghosts past so many players before converting his chance shows that he can be very direct when making forward runs.

With a Carabao Cup tie coming up against AFC Wimbledon next week, some are hoping that Patino could be given his senior bow.