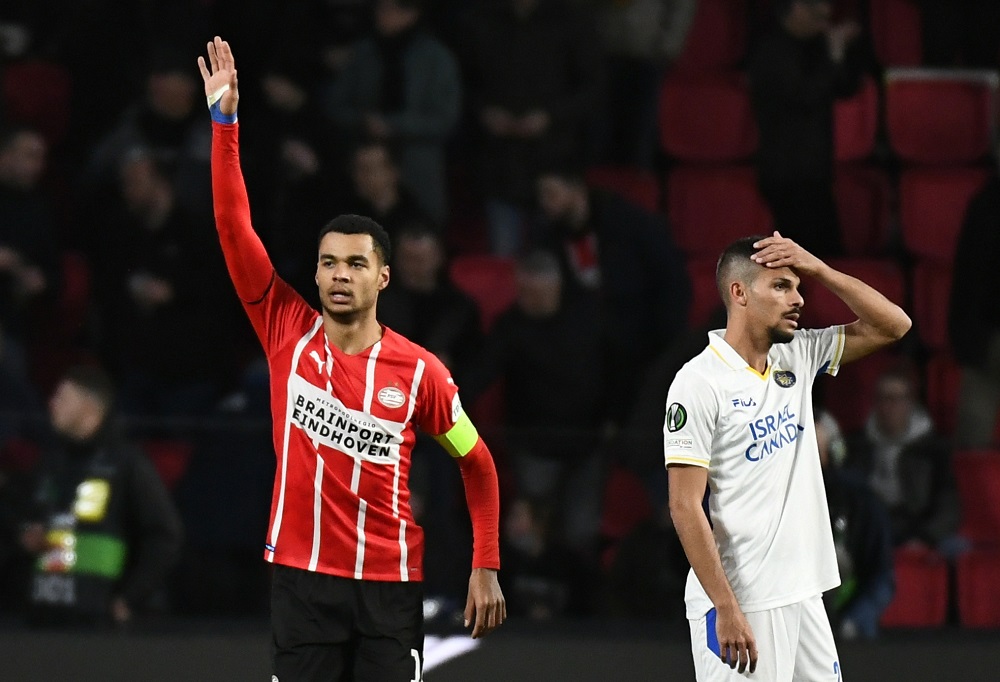 PSV are looking to offer Cody Gakpo a percentage of the proceeds from any future transfer if he stays with the Eredivisie side for another year, according to Eindhovens Dagblad.

The Dutch newspaper claims that PSV are determined to keep their captain away from the clutches of Arsenal by offering him a unique financial “bonus”.

They would like Gakpo to stay for one more season before allowing him to leave the Philips Stadion for around €40m (£34m), and they are hopeful that this new arrangement will persuade the player to make a u-turn on moving clubs this summer.

In addition to the Gunners, Liverpool, Manchester City and Bayern Munich have also been credited with an interest in the 23-year-old, who scored 21 goals and contributed 15 assists in all competitions this season.

Gakpo spoke out about his future earlier this month, stating that a decision would be made on his next club in a matter of weeks.