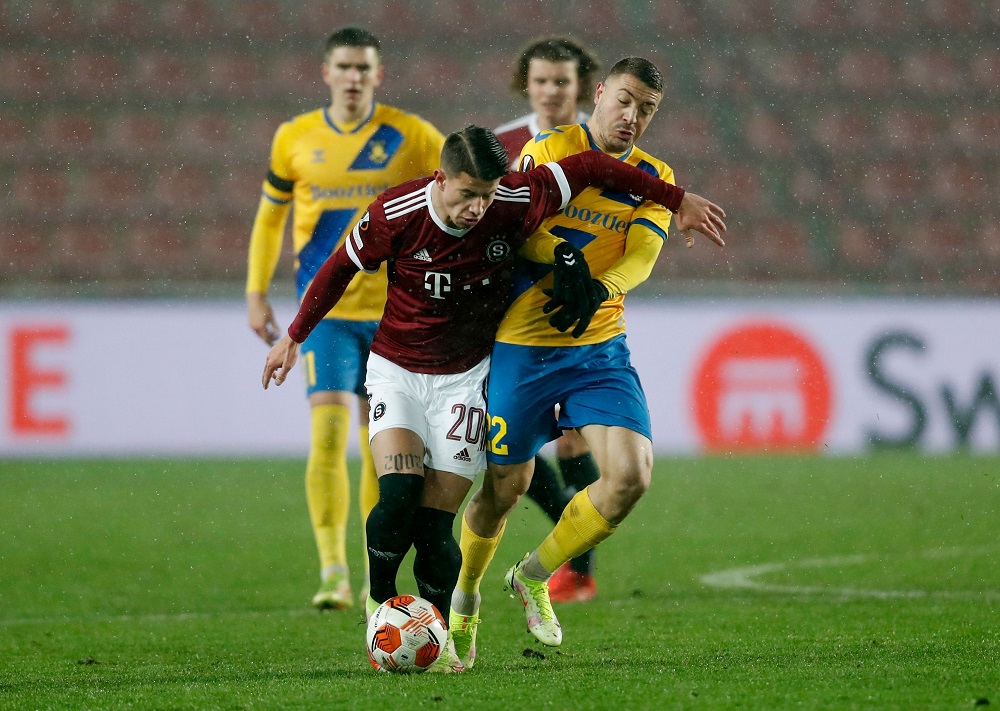 Arsenal are “strong admirers” of Sparta Prague forward Adam Hlozek, according to The Athletic journalists David Ornstein and James McNicholas.

The two reporters claim the Gunners are looking for a “second striker”, with Eddie Nketiah’s future still up in the air, and Hlozek has been identified as a potential replacement.

The 19-year-old has had a good season for Sparta Prague, having scored 12 goals and provided 15 assists in 47 appearances, but Arsenal may have a battle on their hands to secure the player’s signature.

Bayer Leverkusen are believed to have a “strong interest” in Hlozek and there is a danger that Mikel Arteta’s side could be beaten to the punch with the club still waiting on whether Nketiah will sign a new contract.

Hlozek has been linked with a move to the Premier League before. Both West Ham and Liverpool have been credited with an interest in the teenager over the past eighteen months.