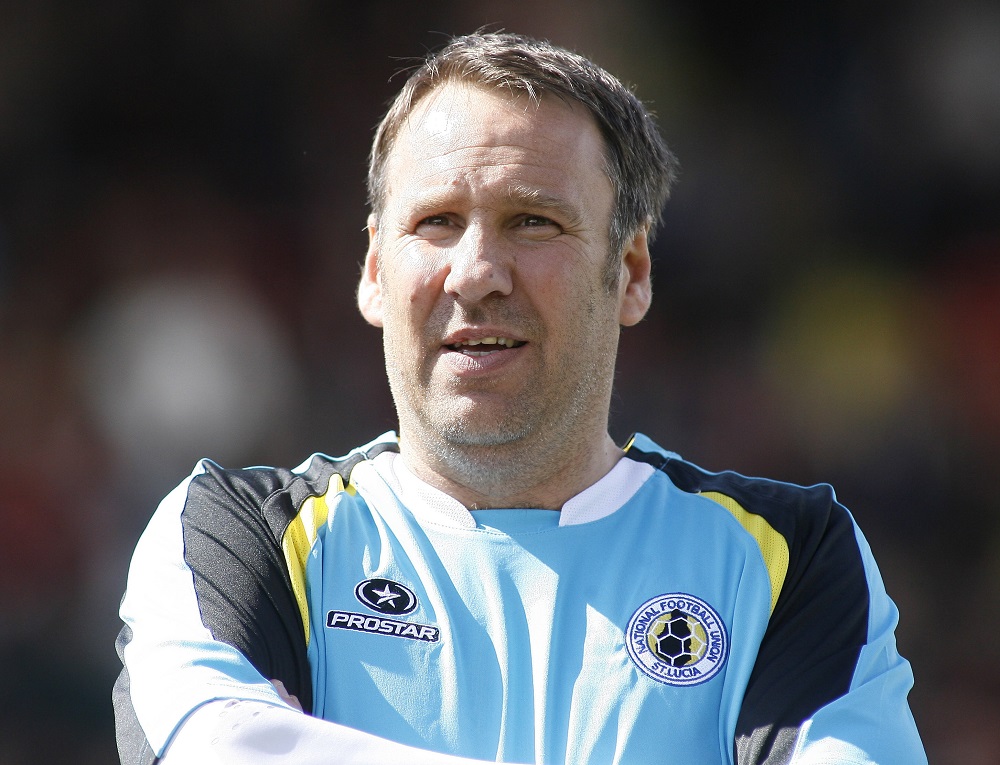 Sky Sports pundit Paul Merson is expecting a stalemate when Arsenal travel to take on Wolves at Molineux this evening.

Merson has labelled Bruno Lage’s side as a “dark horse”, even suggesting that they could be in contention for a top-four finish, and he believes it will be a tight contest between the two teams:

“Wolves are a very solid team, and they’ve also started to score goals now. They’ve parted ways with Adama Traore in the transfer market and that’s a big loss for them. A draw isn’t a great result for either team, but this fixture may well produce one this week.”

Merson has gone for a 1-1 draw tonight, which is not an unfair prediction, but it would be a disappointing result for Mikel Arteta’s men, especially with other results going their way midweek.

Tottenham’s loss at home to Southampton and Manchester United’s draw away at Burnley means Arsenal have a great opportunity to take advantage, and it should provide them with extra motivation this evening.

With Wolves having lost in the FA Cup to Norwich at home at the weekend too, this could be a good time to play them so, hopefully, Merson is proven wrong and the Gunners can secure the three points.