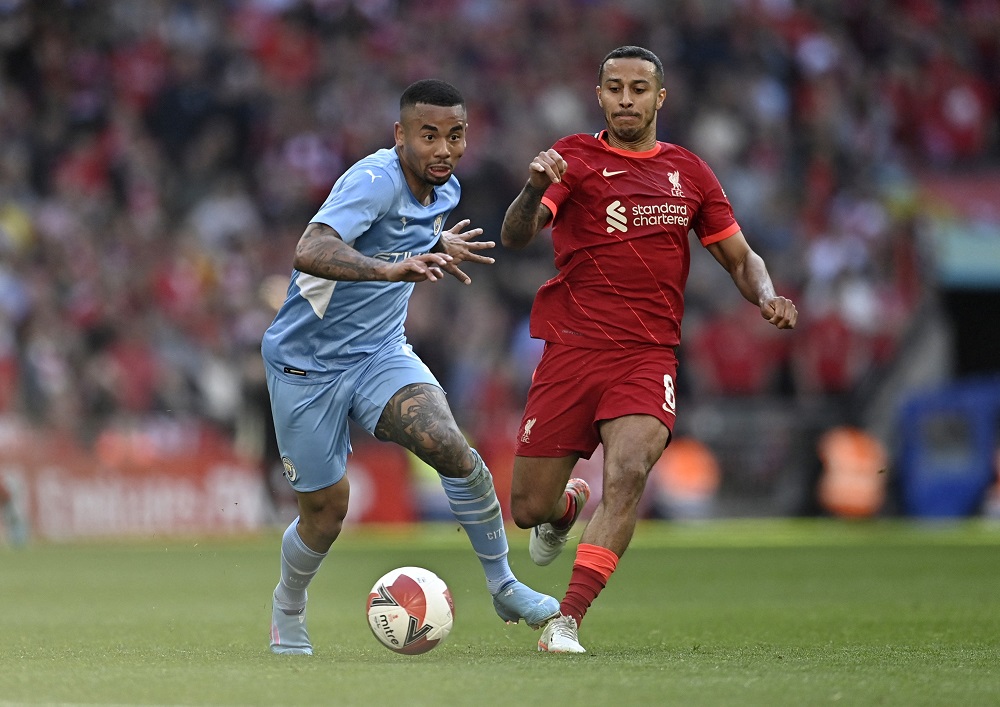 Arsenal are “expected to increase” their offer for Manchester City striker Gabriel Jesus after having a £30m bid turned down in the “past week”, according to The Times.

It is believed that the Citizens are holding out for a fee in the region of £50m for the 25-year-old, despite the fact that the Brazilian has just one year left on his contract at the Etihad.

Both Chelsea and Tottenham have also been “offered” Jesus but the Gunners are “increasingly confident” that they will snap up the forward, despite the sizeable gap in valuations.

It is said that the player is extremely keen on moving to the Emirates, and that should help move negotiations towards a successful conclusion.

Jesus has always been Arsenal’s number one target to strengthen the frontline, and it is thought that talks with the player’s agent started all the way back in November last year, which suggests a lot of groundwork has been put in to secure his signature.