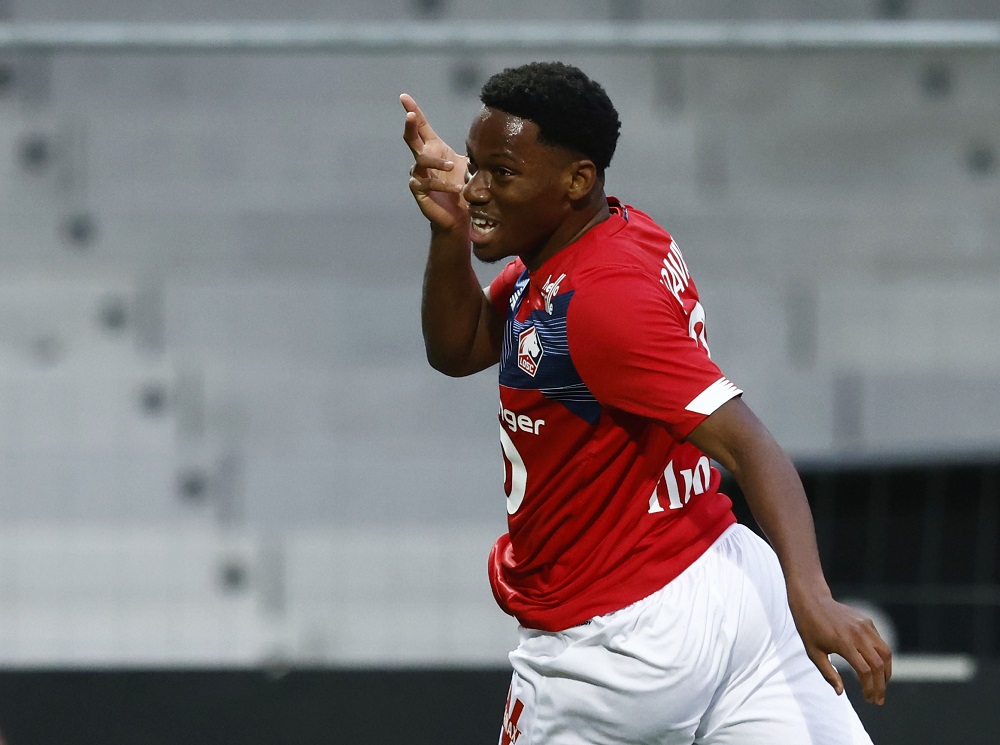 Real Madrid may switch their attention to Arsenal target Jonathan David if they miss out on Borussia Dortmund’s Erling Haaland, according to Defensa Central.

The Spanish website claim the Gunners are very much the frontrunners to sign David in the summer, but if Real fail to land Haaland, there could be more competition for the Canadian’s signature.

At the moment, Real are focused on securing the services of Haaland, with Manchester City believed to be their main competition. Reports suggest that the Norwegian international could well make a decision on his future this month.

In terms of David, Lille are said to be prepared to sell the 22-year-old for around €55m (£45.5m), but there is believed to be other teams interested in the forward, in addition to Real.

Liverpool, West Ham and Manchester United have also been mentioned as potential suitors so Arsenal still have some work to do in order to tie up a deal for the player.