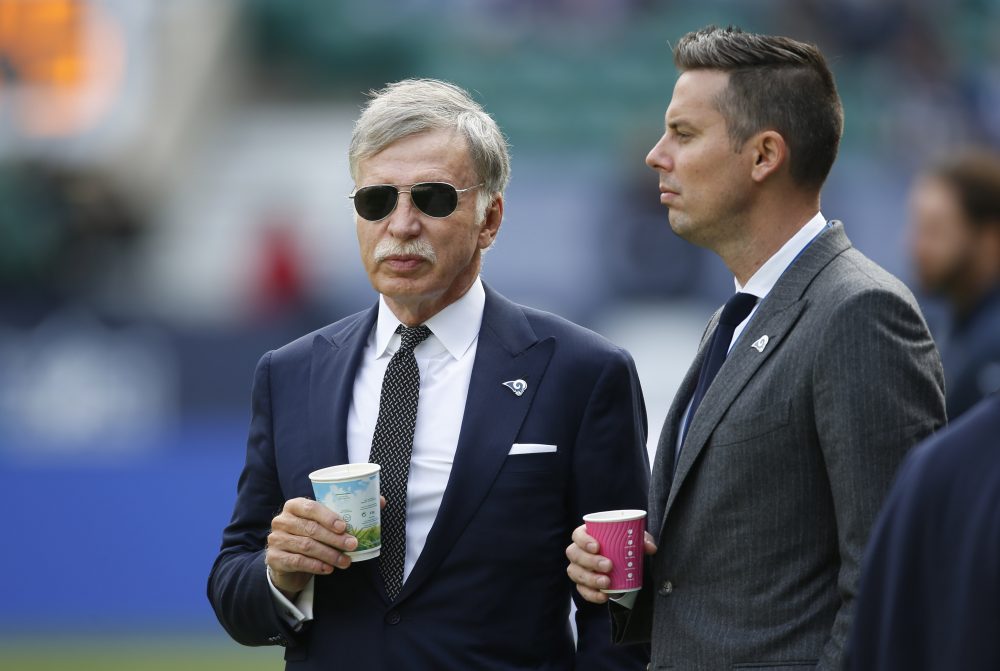 The Spaniard was caught on camera at an NHL game between Kroenke’s Colorado Avalanche and the Chicago Blackhawks. Not much is known about the details of the meeting but Goal‘s Gunners correspondent Charles Watts believes it was likely just as much about his new contract as it was about other matters:

“Now, we all know that he [Arteta] did travel to the US relatively recently to sit down with Stan Kroenke and spend a couple of days with him. As far as I was aware, that wasn’t just down to one specific topic, it was to do with a lot of things. The transfer window was open at that time, still had about a week to go, well, just under a week of it to go.”

Arteta’s current deal at the Emirates expires in 2023 so it is not surprising that discussions are taking place about the manager’s future.

It seems as though Kroenke is prepared to hand the Spaniard an extension, although you would have to think he would wait until the end of this season to determine how much progress has actually been made.

Ahead of tonight’s game against Wolves, Arsenal remain very much in contention for the top four but Arteta’s side will need to be consistent for the rest of the campaign if they are to clinch Champions League qualification.