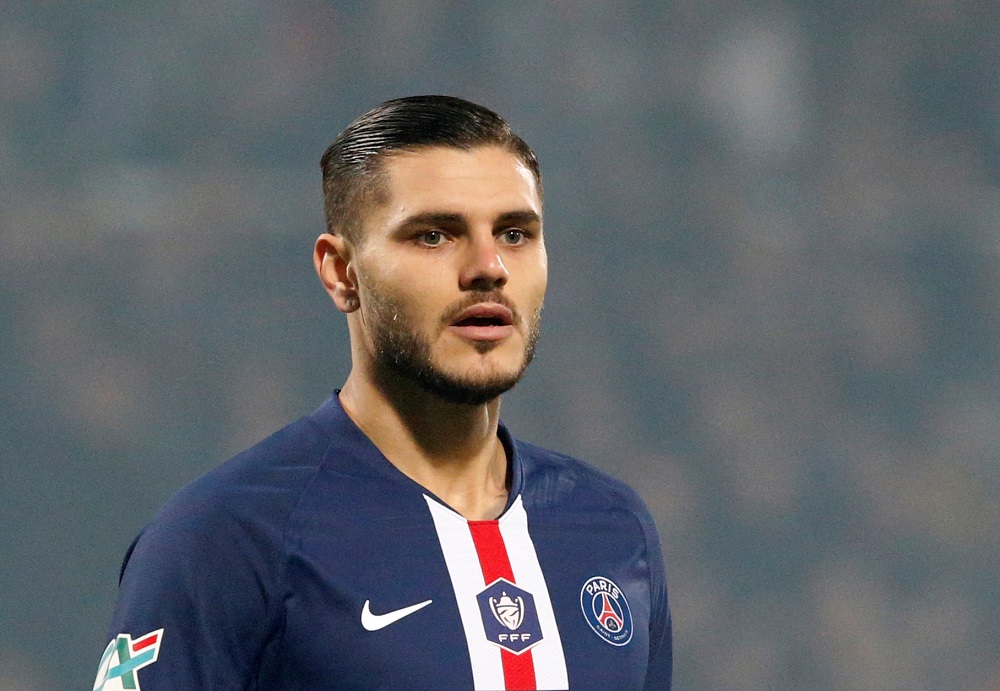 The Argentinan international could have been involved in a part-exchange deal with Pierre-Emerick Aubameyang but the Gunners were not interested in recruiting the player.

It is believed that Arteta and the club’s recruitment team already have targets in mind to strengthen up front, with Icardi not among those being considered. Fans on Twitter believe it was the right decision not to pursue the striker:

What I want to here tbh, nothing wrong with this, he is having to clear out dead woods from panic buying 👍🏻👍🏻

Good decision by Mikel Arteta..Arsenal already has more than enough drama than for Icardi to add to it.

Icardi isn’t what we need though. Risky and bet he’d be after a hefty wage

Better he gets a player he wants and will fit rather than getting them for the “name” as it were. We’ll see if this pays off.

I like that he did that actually. It is time we start getting the invinciblesque type players

Why go through all the pain of getting rid of a poor employee then just hire the first person available. Impressive determination from Arsenal

How long have we been crying about bringing in deadwood just to fill a spot the likes of Kim kallstrom, Denis Suarez I’m glad we have a manager that says no.

If Arteta doesn’t think Icardi is a good fit for his system then it was probably wise that Arsenal didn’t bring in the 28-year-old. The Gunners have made too many panic buys over the years.

Icardi was unlikely to improve the dressing room atmosphere either, with his wife and agent Wanda Nara having proven to be a controversial figure over the years. That could have been another reason why Arteta opted to steer clear of the player.