White And Tavares To Start, Gabriel Out: Arsenal’s Predicted XI To Take On Newcastle 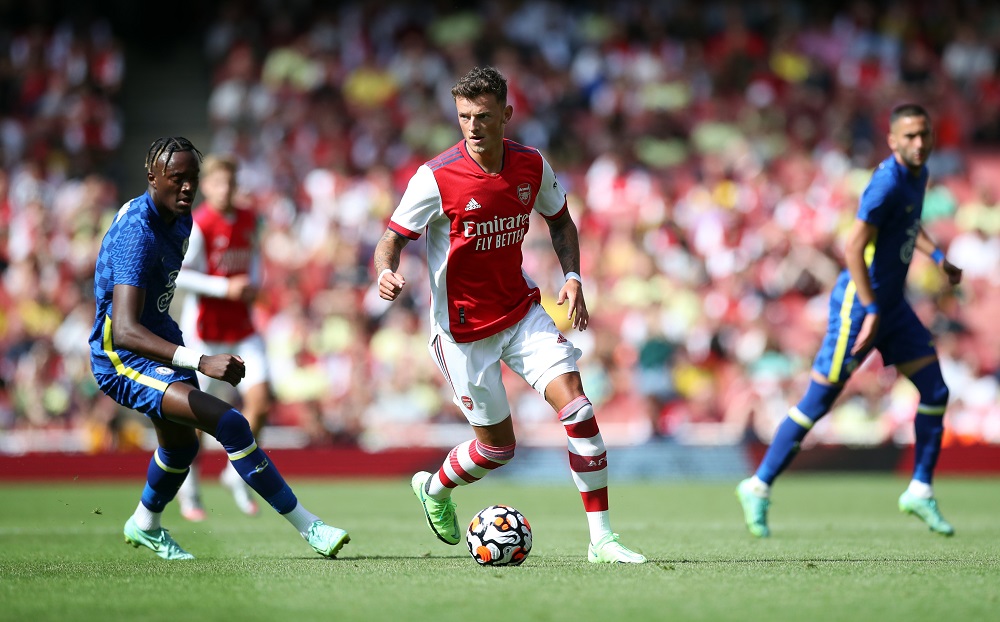 Arsenal have to dust themselves off quickly after the North London derby defeat. It was a very disappointing performance but they need to remind themselves that they are still in the driving seat to finish in the top four.

A trip to St James’ Park won’t be easy though. Not only are Newcastle a much-improved team under Eddie Howe, but the Gunners have some injuries which could make it even harder to secure the three points they require.

Aaron Ramsdale will start in goal but there will have to be a reshuffle in the back four. With Rob Holding suspended and Gabriel injured, Takehiro Tomiyasu could partner Ben White in the centre of defence.

Moving the Japanese international centrally could mean recalling Nuno Tavares at left-back, with Cedric taking up his position on the opposite flank.

Mohamed Elneney and Granit Xhaka are expected to keep their places in midfield, with Martin Odegaard as the no.10. Gabriel Martinelli, Eddie Nketiah and Bukayo Saka are likely to make up the front three.