Agent Speaks Out Amid Claims That Celtic Have Made 2.5M Offer For 16 Goal Marksman 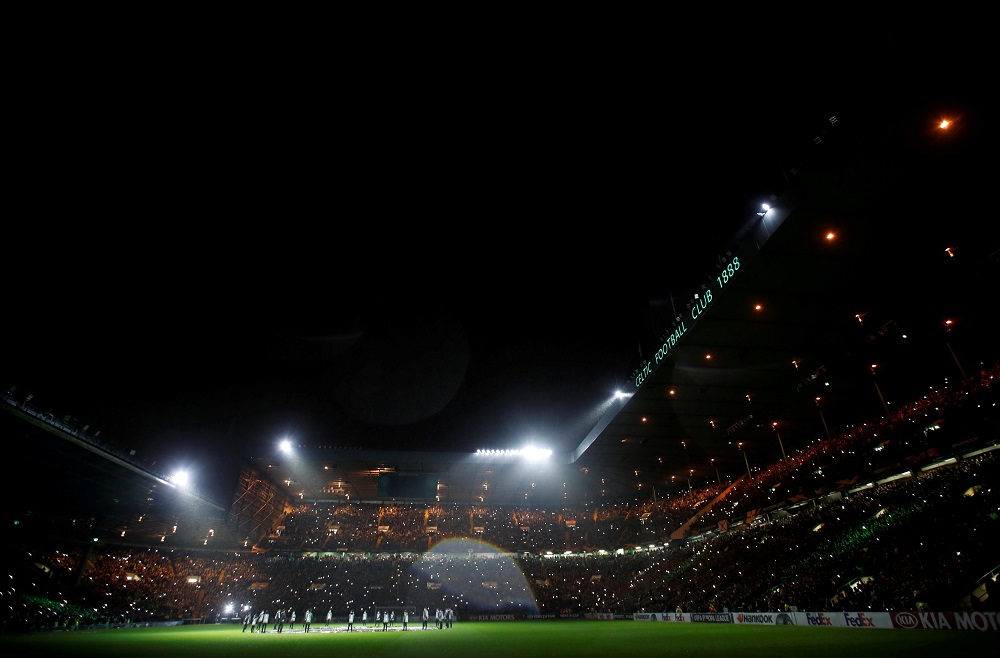 Celtic have not made a move to sign Caen forward Alexandre Mendy, according to the player’s agent Warsame Egal.

Reports in the French media last week claimed that the Hoops had had a €3m (£2.5m) offer turned down for the striker, who has scored 16 goals in France’s second tier this campaign. When asked directly about Celtic, Egal said he had not been contacted about their interest:

“We don’t know where it comes from… if a club wants a player, we still start by asking the player if he wants to come, right? I haven’t been contacted by anyone, so I think it’s obviously not true.”

The speculation about Mendy always seemed a bit odd. While the Frenchman has been in excellent form this season, he is 28 years of age and his goal record in previous campaigns hasn’t exactly been stellar.

Hoops boss Ange Postecoglou already has Giorgos Giakoumakis, Kyogo Furuhashi and Daizen Maeda who can play as a centre-forward and, while he may want to replace Albian Ajeti if the Swiss international does leave Parkhead this summer, you would think the Scottish club will be looking for a much younger player than Mendy.