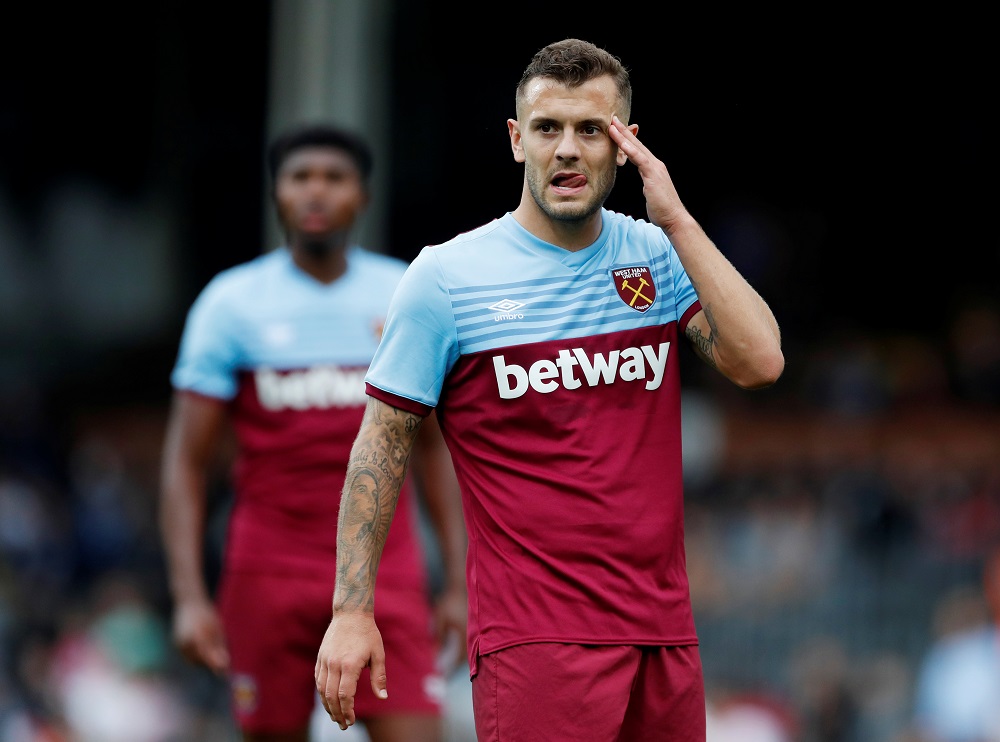 The 28-year-old is still without a club after leaving Bournemouth at the end of last season, and Brazil feels Hoops supporters would back a move for the ex-England international:

“Celtic fans would take to him if he found his form, with his dribbling skills and taking the ball and running at defenders. I think they’d give him a chance, they really would.”

Brazil suggests a pay-as-you-play deal for Wilshere, which would be sensible considering Wilshere’s woeful track record with injuries.

Whether Celtic would be interested in the midfielder, though, it does seem unlikely. He has been linked with Rangers in the past but there has been little to no talk of a switch to Parkhead.

Manager Ange Postecoglou probably could do with strengthening his options in the middle of the park. Callum McGregor’s injury has exposed how light the squad is in that area of the pitch but it would still be a gamble if they took on Wilshere.