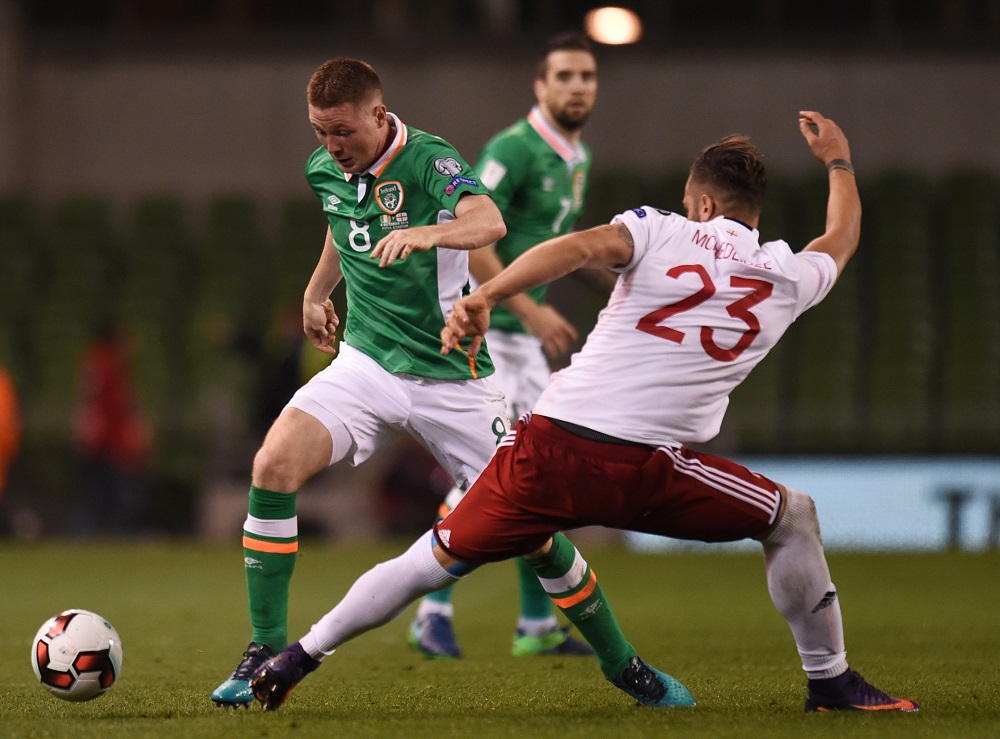 The 30-year-old has had a history of injury problems, and has struggled for form in recent seasons, with Agbonlahor claiming he wasn’t particularly impressed when he faced him in the Premier League during his own playing days:

“He’s an average player, to be honest. I played against him a few times while he was at Wigan and he’s an average player. He does some things well but Celtic for me have got better midfielders. Maybe he’s one that comes out the team and is then in and out of the side.”

It has been claimed that neither Celtic’s scouting team nor manager Ange Postecoglou had much say in McCarthy being signed and it is believed that the Republic of Ireland international is struggling to keep up in training due to the intensity of the sessions that the Australian is organising.

Whether he’ll get up to speed in the coming months, we shall have to wait and see but, going by his performance against Livingston at the weekend, it seems it could be a while before we see the best of the former Everton and Crystal Palace midfielder in the green and white hoops.