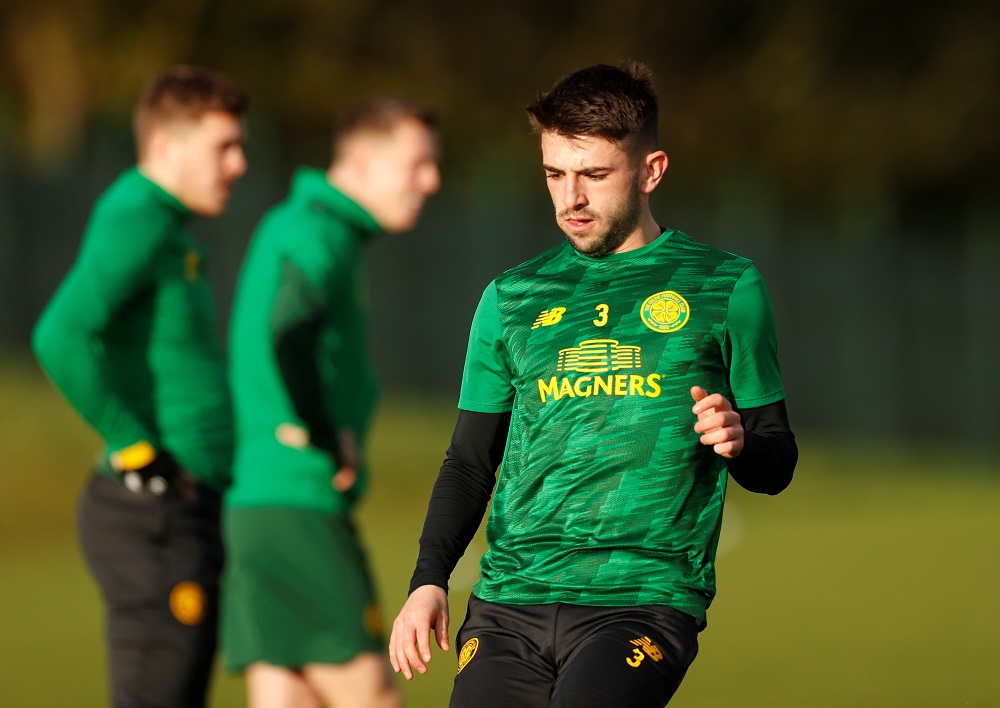 Celtic left-back Greg Taylor is expected to sign a new contract, according to reports in the Scottish media.

The 23-year-old is likely to be handed a pay rise, whilst initial discussions also suggest that his current deal, which is set to expire in 2023, could be extended to 2025 or 2026.

Taylor has not really impressed since his arrival from Kilmarnock in 2019, and supporters on Twitter are not particularly enthusiastic about the decision to offer him fresh terms:

Another reason to hate the board pic.twitter.com/CiNa5orjt1

You don’t progress with players like him at LB he offers virtually nothing to the team.

Slows the play down far too often.

Please no god no nooooooo

The Scotland international has had his moments in the green and white hoops. It must be pointed out that, in his 60 appearances for the club, he has provided 14 assists.

Even so, fans feel that Taylor is not good enough both on and off the ball. He is not always reliable defensively while he can slow down play when in possession.

If he puts pen to paper on an extension, though, it seems clear that he has an important role to play under manager Ange Postecoglou in the future.