‘Bhoy Has Vast Potential’ ‘Please Play Him’ Celtic Fans Are Calling On Lennon To Give £3.5m Signing A Chance To Shine 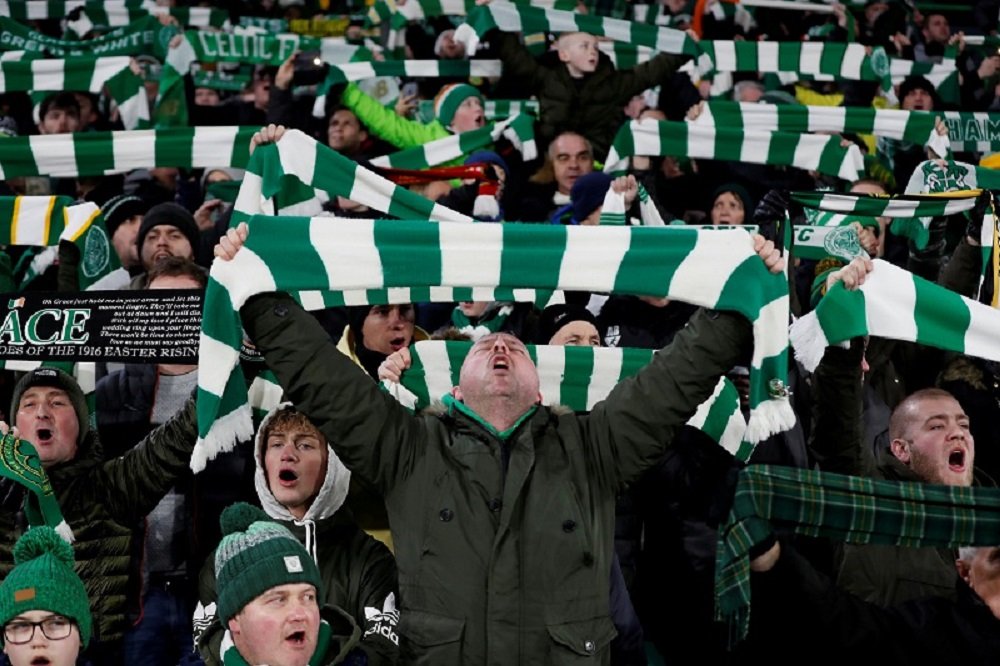 Celtic midfielder Callum McGregor has praised Patryk Klimala for his impressive performances in training since the squad returned from lockdown.

The Polish Under 21 international has only made four appearances since arriving from Jagiellonia Bialystok for £3.5m during the January transfer window, but McGregor suggests the striker is ready to make an impact on the first team:

“He has come back looking in great condition. He’s obviously been working hard on the physical side during lockdown and he’s returned looking really strong. The good thing is he’s still looked really quick in training. It’s important not to lose that half a yard of pace when you are starting to bulk up a bit. But he looks in top condition and raring to go.”

Supporters have echoed McGregor’s words and are hopeful that manager Neil Lennon will give Klimala a chance when the new season kicks off:

Then please play him

Can’t wait to see what this boys got. Really hope he gets an opportunity to shine witch I’m sure he will

Let’s give him a right good chance this year needs run of games to prove his worth don’t judge on 10-15min every game..

Will he make the grade at Celtic who know’s but his attitude is giving him a good chance. Love to see players giving 100% fair play to him.

Course he’ll stay. He was in the door two mins before the world shut down. Was never gonna dislodge Eddy or Griff at that point in the season.

Hopefully gets some proper game time and shows what he can do. ?

It was a gamble when the Hoops opted to pluck Klimala from the relative obscurity of Polish football, and it seems it has taken the 21-year-old a while to settle in Scotland.

He will also have the challenge of having to get past the likes of Odsonne Edouard and Leigh Griffiths for first-team opportunities. Whether he will get the chance to succeed next campaign, we shall have to wait and see but, by the sounds of things, he is doing everything he can on the training pitch.