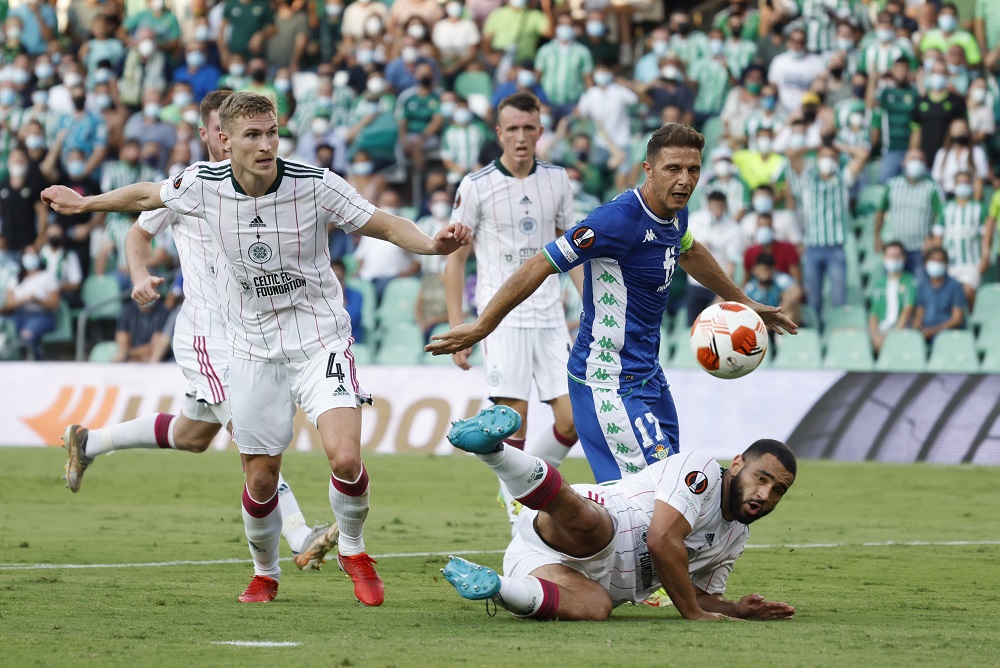 Celtic centre-back Carl Starfelt has admitted that he hasn’t performed to the best of his ability since joining the club in the summer.

The Swedish international was snapped up for £4.5m from Rubin Kazan in July but his displays have often been criticised by both fans and pundits.

Starfelt claims he is still adapting to life in Scotland and the defender has vowed to improve his game in order to make a success of his time with the Hoops:

“I know I can perform better. You have not seen the best of me yet, in my own opinion. I am confident that I will just get better and better. It is different football, not only a new country. It is a new team and the way the team wants to play. Sometimes it can take a bit of adaptation time.”

“I know that and I am confident I will get better the more I play. I can’t give a percentage. I just know there are parts of my game that I want to improve and that I’ve not been 100 per cent happy with. I’m working very hard on them, on the training pitch and the games and analysing it outside. I’ll get better.”

The 26-year-old has been rather disappointing since arriving at Celtic. He looks hesitant in possession and is prone to making the wrong decision; two traits that are not ideal when you are playing at centre-half.

It will be interesting to see what happens when Christopher Jullien returns to fitness in the next couple of months. Will manager Ange Postecoglou pair the Frenchman with Starfelt or will he opt to leave the Swede out in favour of Cameron Carter-Vickers?