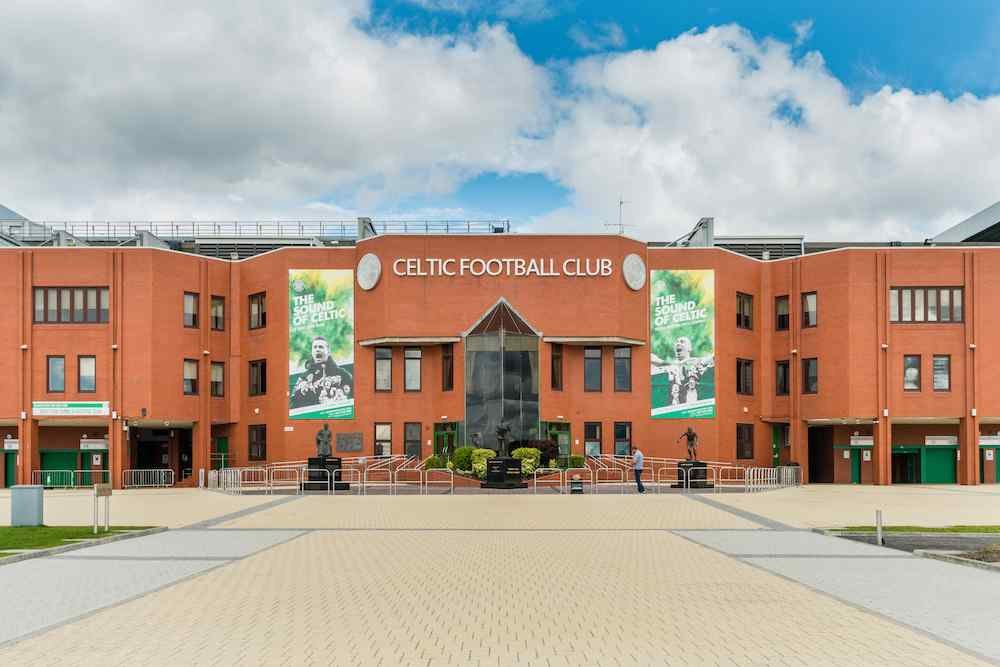 The 17-year-old is named among 100 young players from across Europe who will battle it out for the accolade over the coming weeks and months.

Dembele is joined by a host of English Premier League stars who are in the running for the prize. Chelsea have four players included with Callum Hudson-Odoi, Billy Gilmour, Ethan Ampadu and Tino Anjorin all on the list.

Spurs pair Oliver Skipp and Ryan Sessegnon have been recognised while Wolves have two nominations in Morgan Gibbs-White and Pedro Neto. Norwich’s Max Aarons and Southampton’s Michael Obafemi make up the rest of the players from the UK.