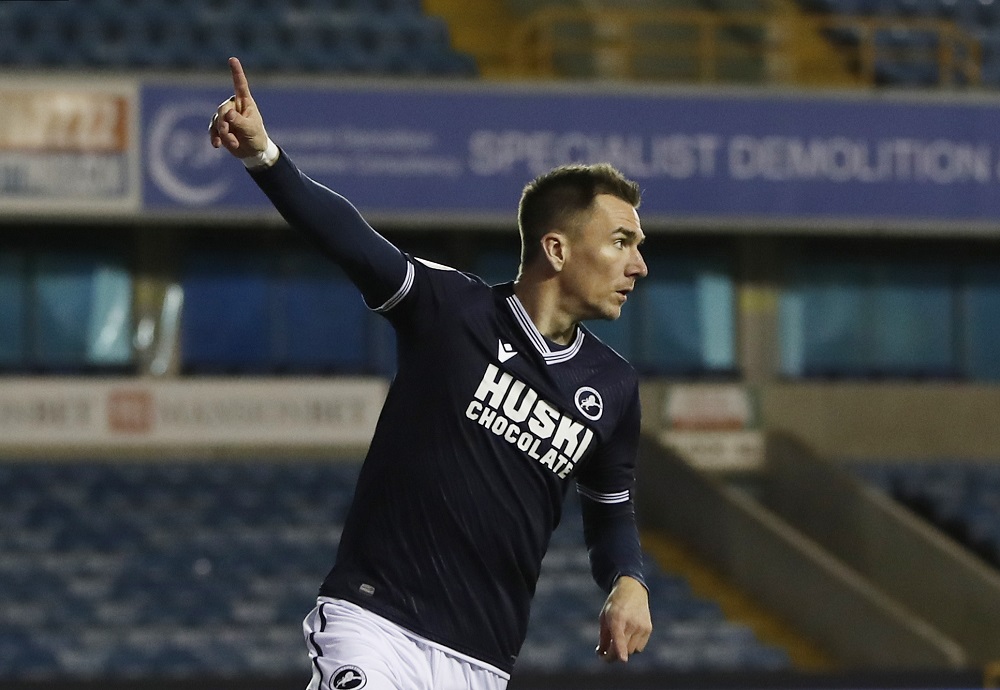 Celtic and Rangers are both weighing up whether to sign Millwall forward Jed Wallace on a pre-contract agreement, according to reports in the English media.

The 27-year-old has had an excellent start to the season, scoring three goals and providing one assist in five league appearances, but his current deal with the Lions expires next summer.

It has sparked interest from the two Glasgow clubs, as well as Newcastle, West Ham, Crystal Palace, Brentford, Burnley and West Brom, who could all sign him on a free transfer in July.

However, as English teams are not able to speak with out-of-contract players in their own country until their current deals have expired, it means Celtic and Rangers could negotiate a deal six months earlier.

The Hoops could well be interested in signing someone like Wallace, with the Scottish club having lost the playmaking abilities of Ryan Christie after his departure to Bournemouth. We shall if Ange Postecoglou’s side make their move in the coming weeks.