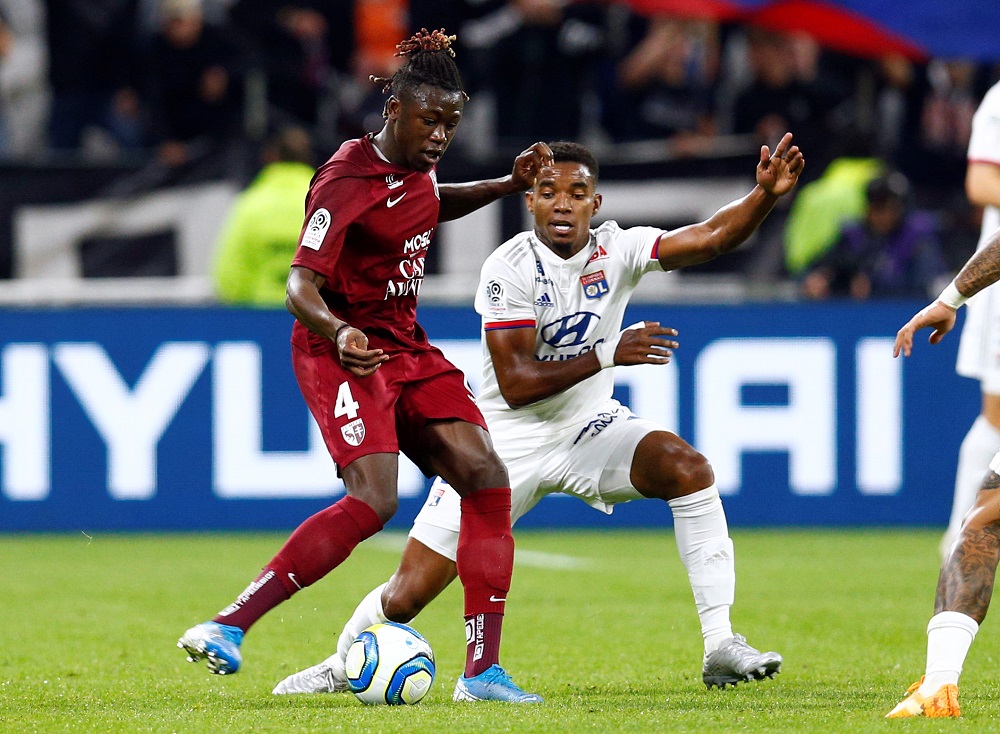 Celtic are interested in signing Metz midfielder Kevin N’Doram, according to reports in the French media.

The former France Under 21 international is believed to be on the Hoops’ radar with the Scottish champions said to be weighing up making an offer of between €2m (£1.7m) and €3m (£2.5m).

N’Doram has spent the last three campaigns with Metz, signing from Monaco for €4m after a loan spell in the summer of 2020, but he has only made 47 appearances during that time due to injury problems.

With Metz having been relegated to the second division at the end of last season, the French club are having to cut costs and they are apparently willing to sell N’Doram.

Whether Celtic should be pursuing the 26-year-old, considering his questionable fitness record, it is up for debate. Manager Ange Postecoglou has lost two midfielders in Nir Bitton and Tom Rogic so reinforcements in the middle of the park will be needed. We shall see if the Hoops do make a formal approach for N’Doram in the coming days.