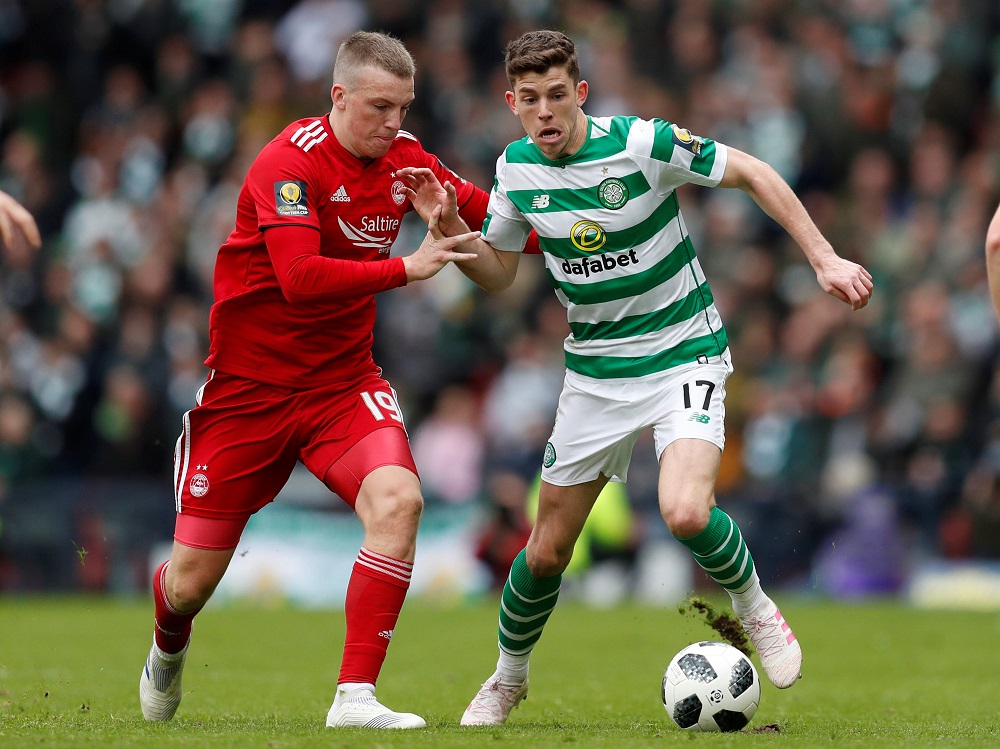 Celtic agreed to sell Ryan Christie to Bournemouth for a fee that could rise to £4m, according to the Sunday Mail.

The newspaper reports that the Cherries have already paid £2.5m upfront for the Scottish international, and the Hoops may well receive another £1.5m in add-ons.

Considering that Christie’s contract was set to expire in January 2022, it means Celtic were able to make a sizeable profit on the £600,000 they paid for the 26-year-old in 2015, despite the player having only four months remaining on his deal at the Scottish club.

It is believed that both Premier League side Burnley and Bournemouth agreed the same fee for Christie but the midfielder opted to make the switch to the English Championship instead.

Christie has since explained why he decided on a move to the Vitality Stadium, stating he had been guaranteed first team football by manager Scott Parker, and was not prepared to be a bit-part player at Burnley.

Over the last year, the playmaker had also been linked with Arsenal, Leicester and Nice so it was a surprise when his transfer to Bournemouth was confirmed.