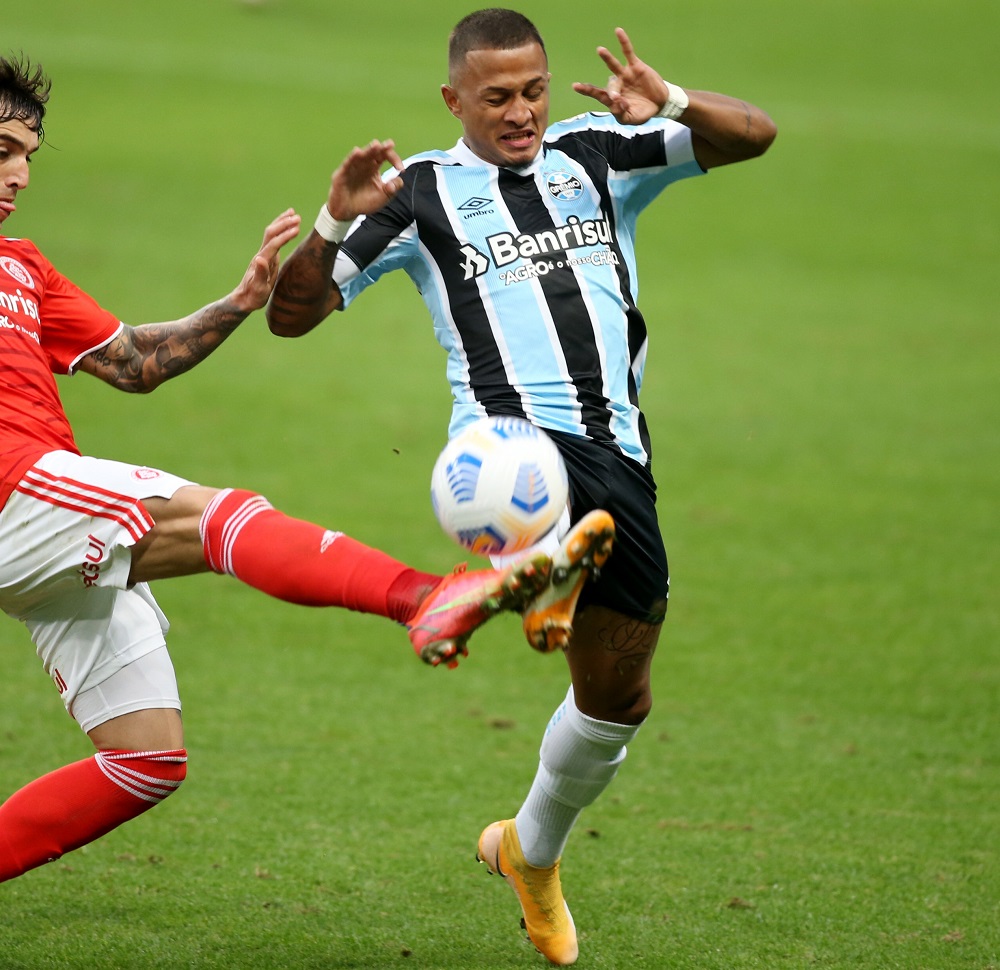 Celtic are likely to face competition from UAE side Al Ain in the race to sign Gremio midfielder Fernando Henrique, according to reports in the Brazilian media.

It is believed a representative of the Hoops has already made an enquiry for Henrique, who could be signed for around $5m (£3.6m) during the January transfer window.

However, Al Ain have also been tracking the midfielder for quite a while, having had talks with Gremio about a potential transfer last month. No deal materialised but there was a promise to restart discussions at a later date.

Henrique is believed to be very open to leaving Gremio. The 20-year-old has not had a great deal of game time this campaign, having started in just three league matches.

With the club season finishing in December, a January switch looks to be a genuine possibility but Celtic will apparently have to see off potential rivals to secure the Brazilian’s signature.