Celtic Have ‘Official Offer’ Turned Down For Albanian Midfield Maestro 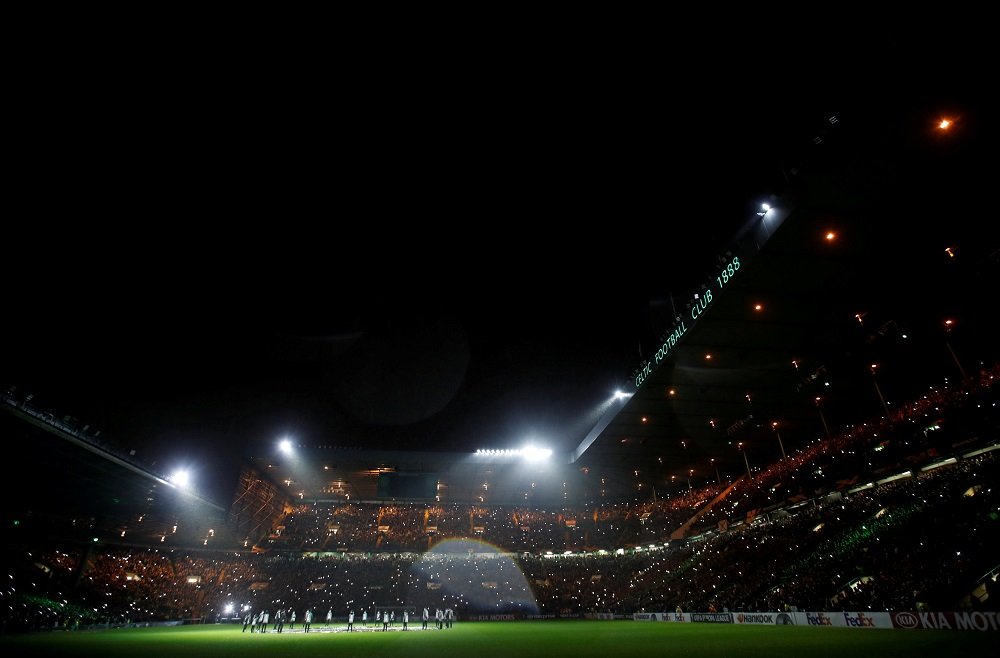 Celtic have had an “official offer” rejected by FC Twente for midfielder Lindon Selahi, according to Sport Ekspres.

The Albanian publication claims the 21-year-old was the subject of interest from the Scottish champions but Twente are unwilling to let him go unless a “high” bid is made for the player.

Selahi only moved to FC Twente from Standard Liege on a free transfer in July 2019, but he established himself as a first-team regular almost instantly despite having played just one match of senior football before last campaign.

The Albanian made 26 appearances in all competitions during the 2019/20 season, scoring two goals and providing one assist.

Selahi only signed a two-year contract when he first arrived at Twente, but the Eredivisie side do have the option of a further year so it is likely his current deal will be extended beyond 2021.

The midfielder was actually born in Belgium but he was given his first senior cap by Albania in October last year.