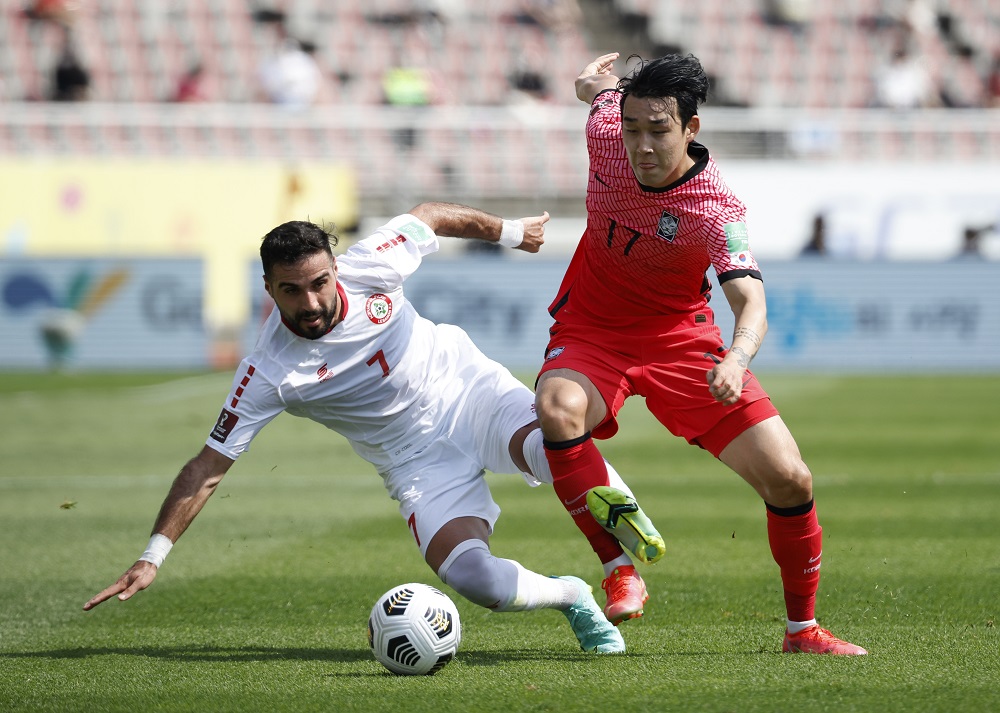 Celtic are interested in Jeonbuk Hyundai Motors winger Song Min-kyu, according to reports in the South Korean media.

The Hoops have joined Serie A side Udinese and Turkish giants Fenerbahce in the battle to sign the 22-year-old ahead of the January transfer window.

Song only joined Jeonbuk from Pohang Steelers back in July, but he has been in impressive form this campaign, having scored eight goals in 28 K-League 1 appearances.

He was handed his first senior international cap by South Korea in a World Cup qualifier versus Sri Lanka earlier this year, and he has featured in five of his country’s last six matches.

Jeonbuk reportedly rates Song at around £1.5m but, with the amount of interest being shown in him, that figure could rise.

Whether Celtic need another winger, it is debatable. Manager Ange Postecoglou already has the likes of Liel Abada, Jota, James Forrest and Mikey Johnston at his disposal.