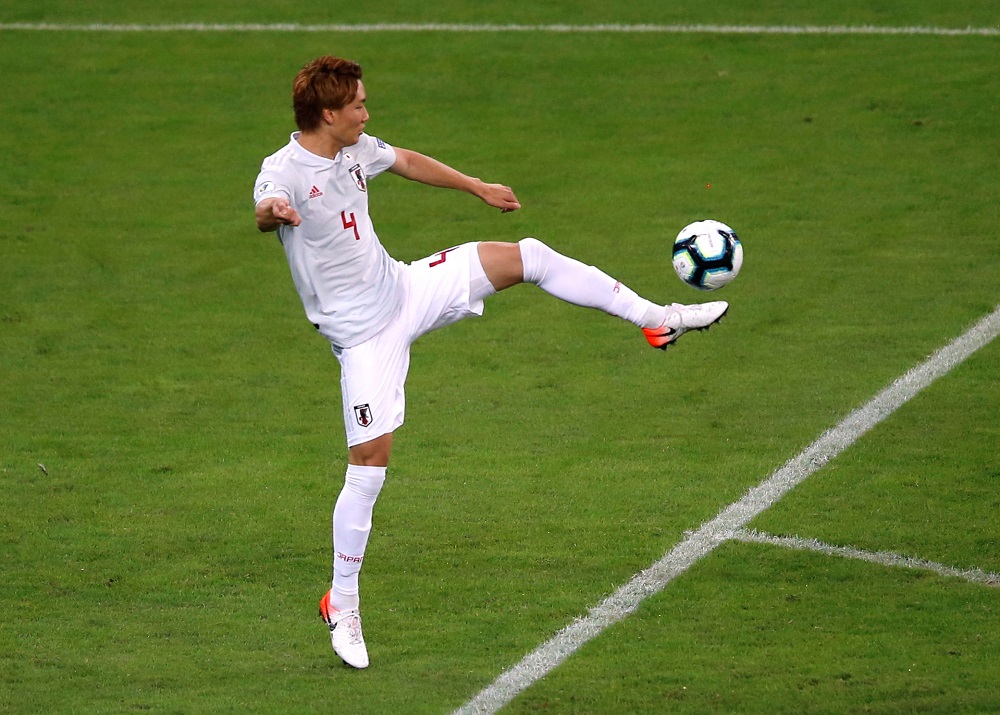 Hoffenheim have joined the battle to sign Manchester City defender Ko Itakura, according to reports in the German media.

Celtic and Freiburg have also been credited with an interest in the Japanese international, who spoke out about the links with the Hoops last week:

“I’m very happy to hear that story because I’ve seen it in the news. Firstly, I want to go where I am needed. I haven’t decided on a team yet, no. I want to help myself by taking for myself before I decide to go.”

Ange Postecoglou’s side were said to be keen on signing Itakura on loan last summer but the centre-back opted to make a move to Schalke instead.

The 25-year-old had a good season for the German club, helping them gain promotion back to the top flight, but they have opted against triggering their option to sign him on a permanent basis for £6m.

Celtic are believed to be in a market for a centre-half, even if Cameron Carter-Vickers does finalise his move from Spurs, so a bid for Itakura could be on the cards. The involvement of Hoffenheim will, though, complicate matters. Although they can’t offer the player Champions League football, they are a well-established team in Germany, finishing 9th in the Bundesliga last season.