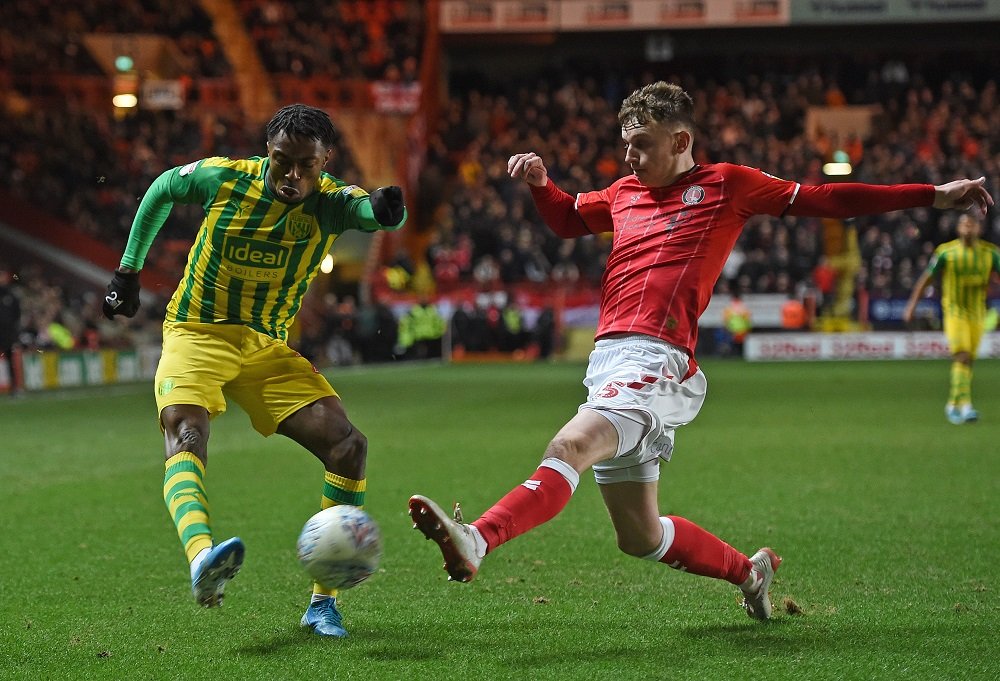 Celtic are “likely” to table a pre-contract agreement to Charlton Athletic wingback Alfie Doughty, according to the Daily Record.

The Hoops have retained an interest in the 21-year-old after having two offers knocked back by the Addicks for the player earlier this season.

Doughty is also now interesting Stoke City who are said to be lining up a bid for the winger. If the Potters do have an offer accepted, it will then be down to the player.

He could accept a move to the Bet 365 Stadium this month, or he could agree to join Celtic when his contract expires at the end of June. The wide man has, though, also been linked with rivals Rangers.

Diego Laxalt is highly unlikely to stay at Celtic Park when his loan expires in the summer due to AC Milan’s asking price, so it appears that the Hoops are already actively looking to find his replacement.

Doughty has been out of action since October due to a hamstring injury but he did start the season pretty well, having scored one goal and provided two assists in seven league appearances.