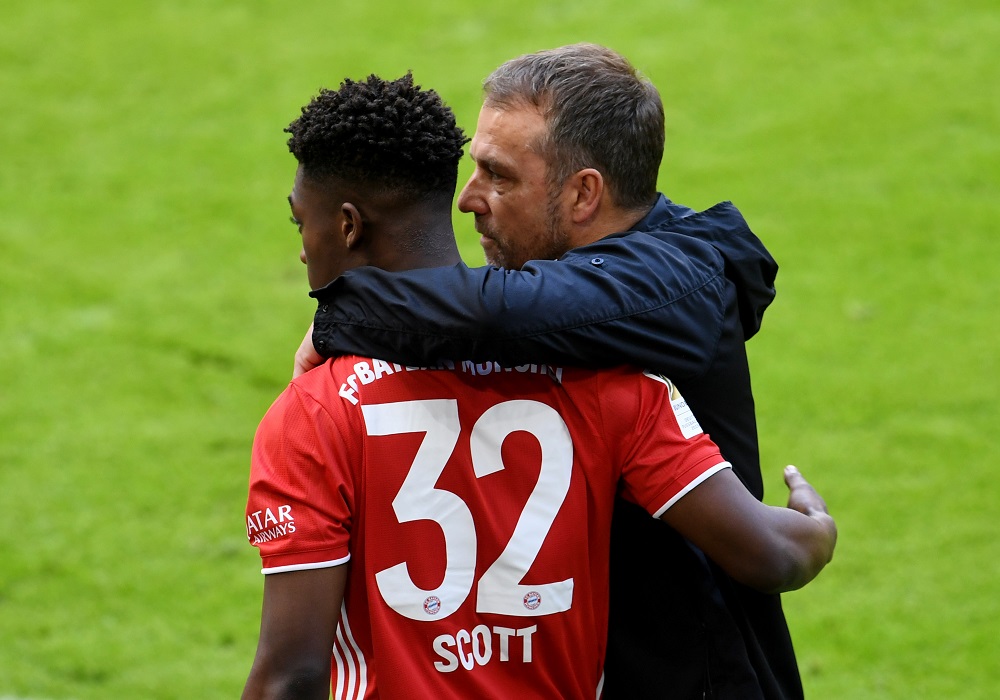 Celtic could sign Bayern Munich attacking midfielder Christopher Scott for only £250,000 this summer, according to GhanaSoccerNet.

The website claims the Hoops are “monitoring” the 19-year-old, with Bayern looking to negotiate a new contract with the player before letting him go.

At the moment, Scott could actually leave the Allianz Arena for nothing when his current deal ends in June, but the Bundesliga champions are trying to get him to sign on the dotted line so they can make some money from his sale, as well as including a buyback clause.

GhanaSoccerNet believe Bayern may settle for as little as £250,000, which is the same amount Celtic paid Manchester City for Jeremie Frimpong; another player who is of Ghanaian descent.

If Scott possesses the same level of talent as Frimpong, the Scottish league leaders should be doing everything they can to get a transfer over the line. Brentford are also said to be interested in the midfielder so the Hoops may want to push ahead with the deal before others make their move.