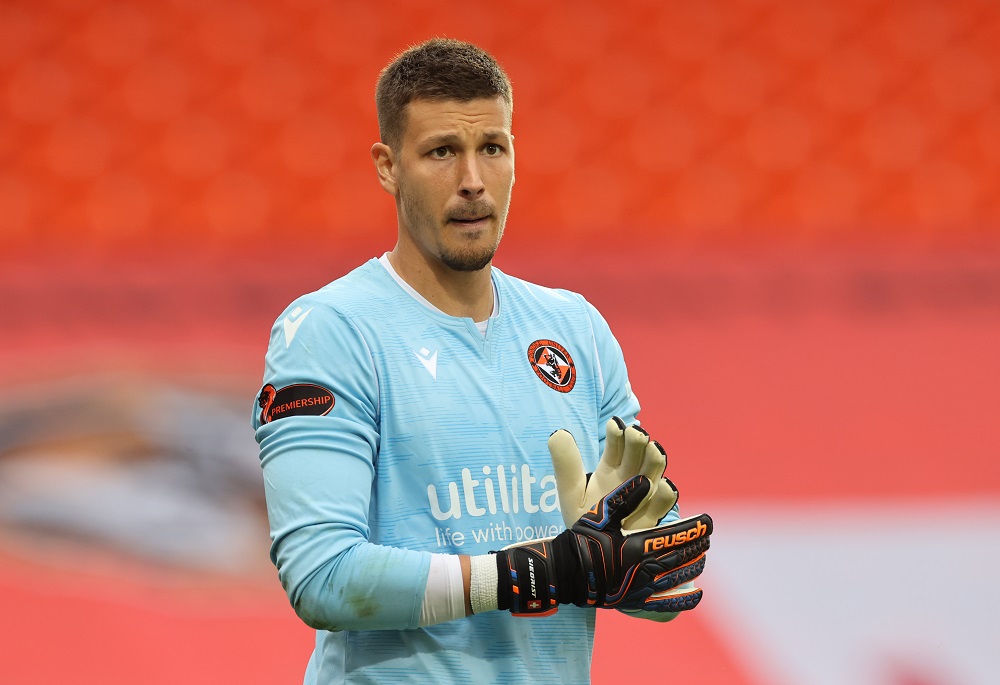 Celtic have been in touch with the representatives of former Dundee United goalkeeper Benjamin Siegrist, according to reports in the Scottish media.

With Vasilis Barkas’s loan move to FC Utrecht now having been confirmed, the Hoops are pressing ahead with plans to sign a backup for Joe Hart.

Siegrist has been on the Scottish champions’ radar for quite some time and the fact that he is available on a free transfer, after leaving Tannadice at the end of the last season, has made the 30-year-old an even more attractive purchase.

Ange Postecoglou’s side are, however, not the only team looking to snap up the Swiss shot-stopper. English Championship clubs Preston North End and Blackpool have also registered their interest in the player.

Siegrist will now have to decide whether he wants to play second fiddle at a Champions League club or go down south to be a number one in England’s second tier.