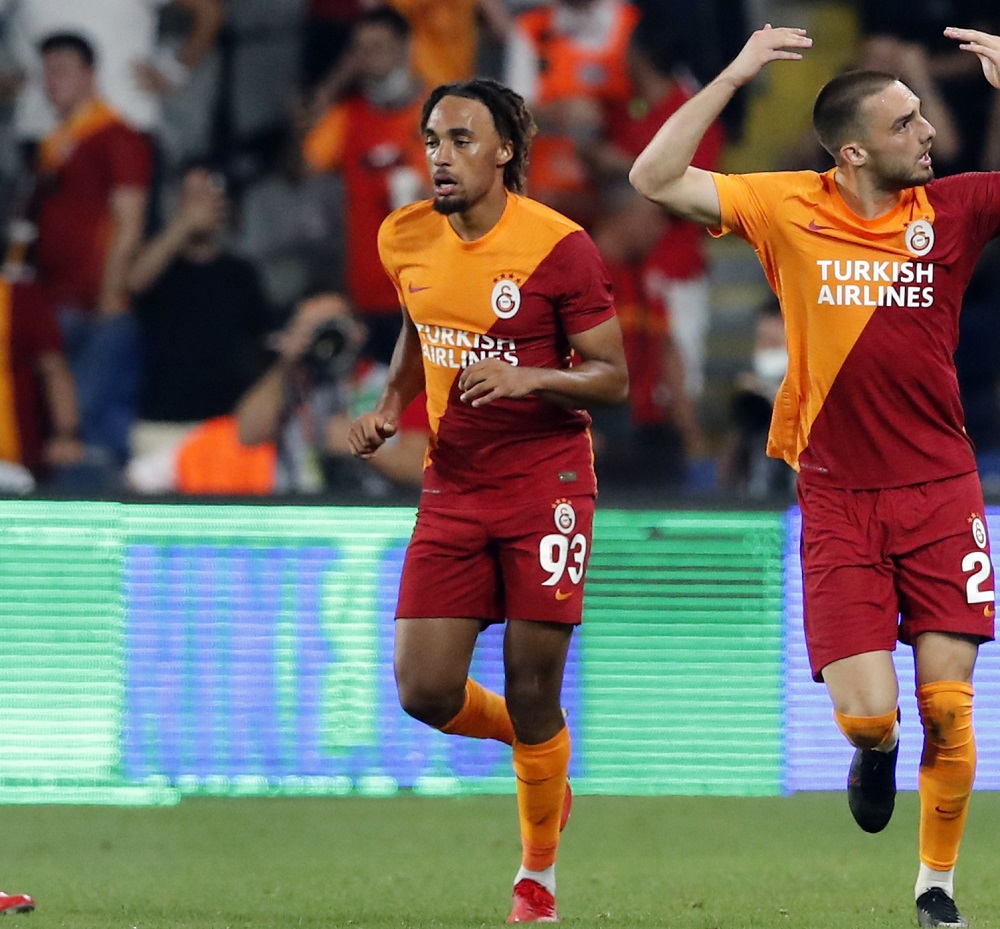 Sacha Boey has revealed he rejected Celtic to make the switch to Galatasaray from Rennes back in July.

The defender was one of a number of right-backs linked with a move to Parkhead over the summer, along with his former teammate Brandon Soppy, but the France Under 20 international claims he had his reasons for turning down a move to the Hoops:

“Yes, Celtic wanted to sign me. When I had to make a decision, I chose Galatasaray because it was a bigger club. That’s why I chose Galatasaray. I know Galatasaray from my childhood and the matches they played in Europe. There are games they played against PSG before. I came to Turkey to improve myself and I will do the necessary work to achieve this. We want to do our best as a team on the field.”

Celtic may have missed out on Boey but they did secure the services of another right-back, Josip Juranovic from Legia Warsaw. It could be argued that, out of the two, signing the Croatian international was the better choice anyway due to the amount of experience he possesses in comparison to the young Frenchman.

Unlike Boey, Juranovic will not take as long to adapt to Scottish football. The defender already showed in the derby against Rangers that he is up for the challenge and he should provide very strong competition for both Anthony Ralston and Greg Taylor in the two fullback positions.